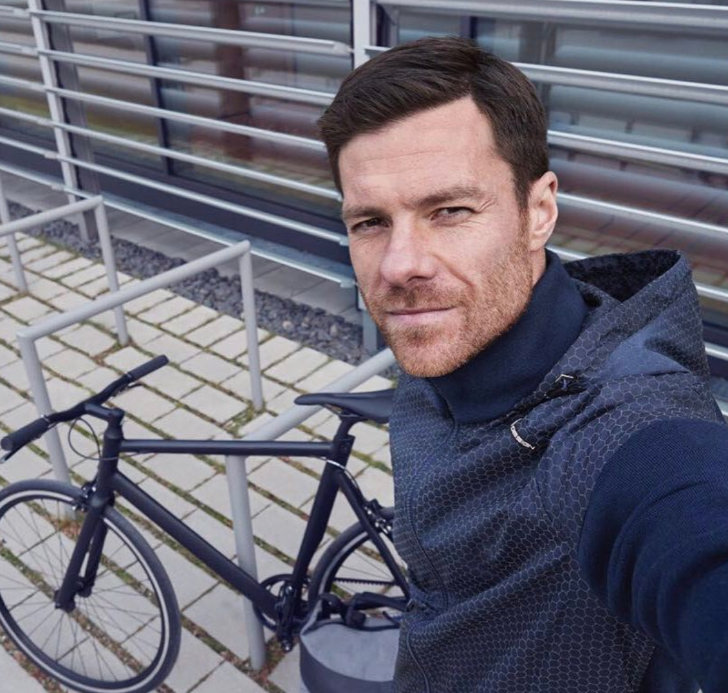 Naby Keita has revealed that he used to watch Xabi Alonso during the Spanish midfielder’s impressive spell at Liverpool FC.

The Spanish icon called time on his decorated career at the end of the 2016-17 season after he signed off as one of Europe’s best-ever midfielders.

Liverpool helped Alonso to establish himself as one of the Champions League’s best passers following his move to Anfield from Real Sociedad in 2004.

The Basque midfielder won the Champions League title in his first season at Liverpool in 2005 after he scored the Reds’ equaliser in a 3-3 draw with AC Milan before Rafael Benitez’s men won on penalties.

Alonso won the FA Cup with Liverpool and helped the Reds to challenge for the Premier League title in 2008-09 before a fallout with manager Rafael Benitez led to his departure for Real Madrid in the 2009 transfer window.

Keita has agreed to move to Liverpool at the end of the 2017-18 season after the Reds reached a £48m deal with RB Leipzig back in August.

And the incoming Liverpool signing spoke about his admiration for Alonso, adding that it was a dream to play against the two-time Champions League winner before his retirement.

“I used to watch Xabi Alonso in the Champions League and Premier League when I was in Guinea and last season I got to play against him in midfield before he retired,” Keita told Goal.

“When I think about things like this, it reminds me of how blessed I am, but also of how hard I’ve worked and far I’ve come. But this is only the start, I am never satisfied, I never get comfortable.”

Liverpool are in fifth place in the Premier League table.