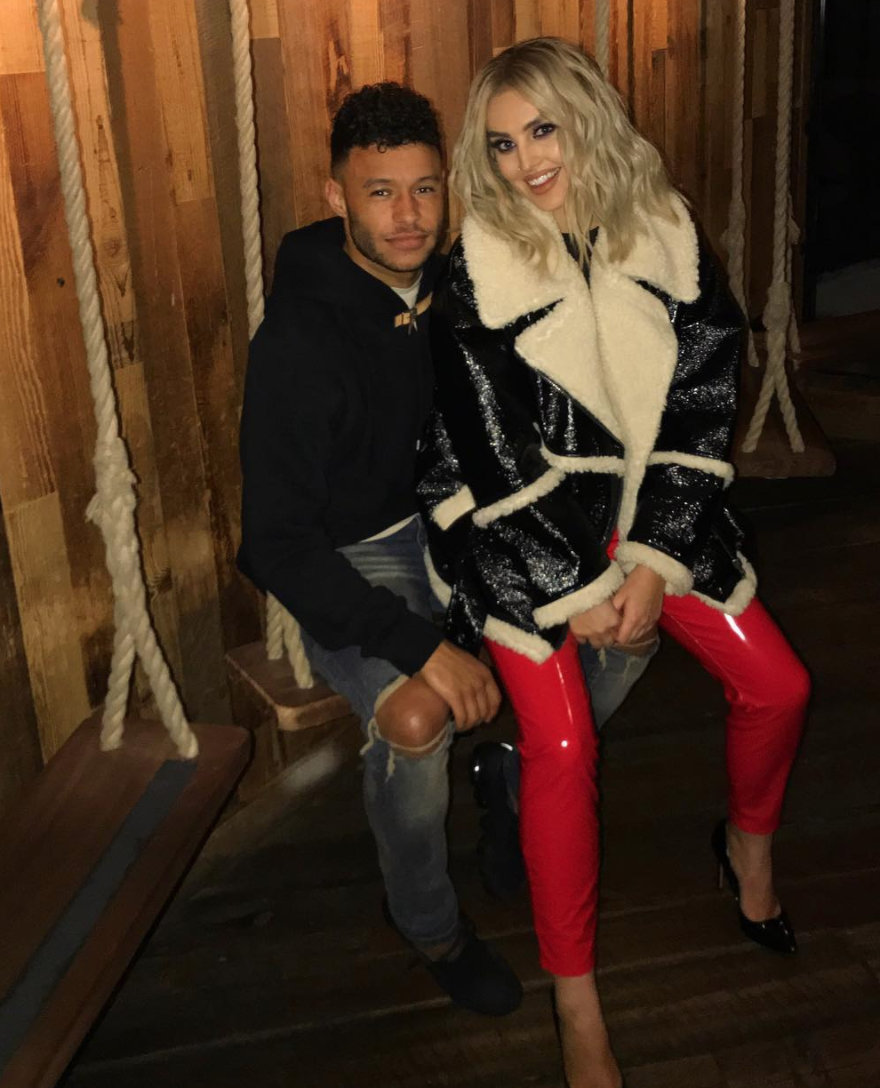 The England international scored his first Liverpool goal in the Premier League last weekend in a 4-1 victory over West Ham United at the London Stadium.

Oxlade-Chamberlain restored Liverpool’s two-goal cushion in east London as Liverpool recorded their third successive win in all competitions before the international break.

The 24-year-old has now scored two goals in 12 games in all competitions following his £40m move to Liverpool from Arsenal in the summer transfer window.

He has made one start and has come on as a substitute seven times in the Premier League, while Oxlade-Chamberlain has made three appearances in the Champions League.

Oxlade-Chamberlain looked to be in high spirits as the Liverpool midfielder relaxed with Edwards during some well-earned downtime.

Oxlade-Chamberlain was sold in a £40m deal to Liverpool from Arsenal on transfer deadline day,

The England star had the option to move to defending Premier League champions Chelsea but snubbed the title holders in favour of Liverpool.