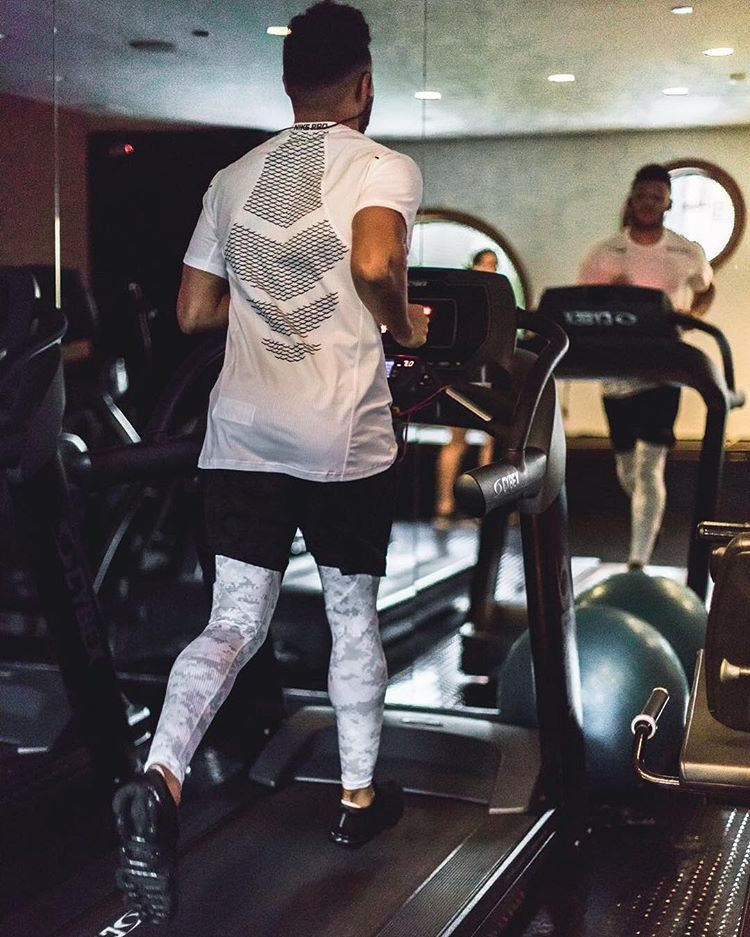 Alex Oxlade-Chamberlain has been working on his fitness levels in New York as the Liverpool FC midfielder looks to impress Jurgen Klopp in the coming weeks.

The England midfielder has been getting used to life at Anfield after having signed for the Reds from Premier League rivals Arsenal on transfer deadline day back in August.

Oxlade-Chamberlain has made something of a slow start to life at Anfield since his move and he has struggled to hold down a regular spot in the starting line-up.

The 24-year-old has only started one Premier League game for Liverpool so far this season and has been limited to seven top flight appearances from the bench.

Oxlade-Chamberlain took the international break to head to New York for a trip away from England.

And the midfielder is clearly determined to make sure that he’s in top shape when he returns as he bids to fight for a place in the starting line-up in the lead-up to the hectic festive period in the Premier League.

Oxlade-Chamberlain posted the picture above of himself working out in a New York gym on his personal Instagram account and wrote the caption: “Getting that work in 🏃🏾”

Liverpool return to Premier League action after the international break when the take on Southampton at Anfield on Saturday afternoon.