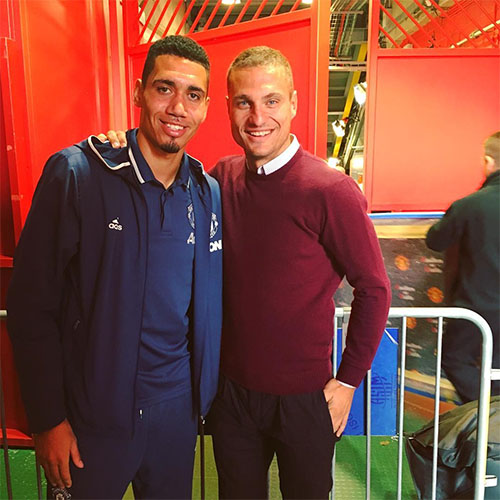 Smalling was a first-team regular under Louis van Gaal and the Dutchman even handed the centre-half the captain’s armband on occasion.

The Manchester United boss alternated between Bailly, Smalling, Phil Jones and Marcos Rojo throughout the 2016-17 season with a big injury problems at the back.

Mourinho added another centre-half to his squad in the summer following the addition of Victor Lindelof in a 30m transfer from Benfica.

Smalling has been limited to appearances in the cup competitions, although he started a 2-1 loss to promoted side Huddersfield Town earlier this month.

Former Chelsea winger Nevin admitted that he has been disappointed with Smalling’s drastic drop in form.

“Smalling, I have to say, I’ve been really surprised by over the past little while. I didn’t realise how limited he is as a footballer,” Nevin told Newstalk.

Manchester United have failed to win the Premier League title since 2013, while the Red Devils’ last Champions League success in 2008.