Man United should be concerned about Lukaku after Ibrahimovic return, warns ex-striker 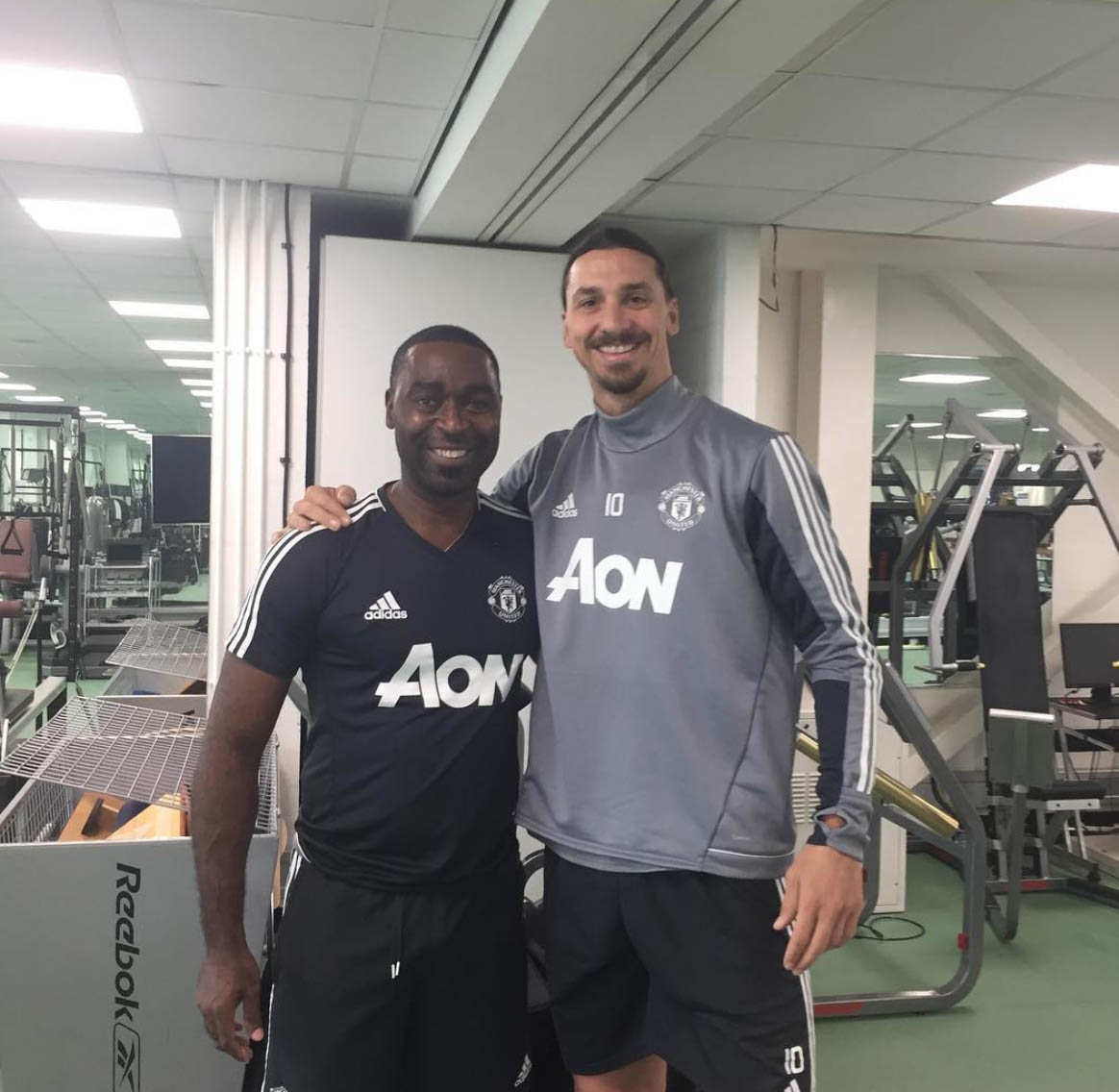 The Belgium international moved to Manchester United in a £75m deal from Premier League rivals Everton in the summer transfer window ahead of a potential return to Chelsea.

Lukaku hit the ground running with 10 goals in nine games in the Champions League and the Premier League to silence his critics who suggested he would struggle at Old Trafford.

However, the 24-year-old failed to score in six outings to raise some questions about the summer signing’s mentality ahead of Ibrahimovic’s return from a long-term knee problem.

Lukaku managed to get on the score sheet in a 4-1 win against Newcastle United on Saturday evening before he was shuffled out to the wing to accommodate substitute Ibrahimovic.

The former Sweden international scored 28 times in all competitions last season to help Manchester United get their hands on the League Cup and the Europa League.

The veteran striker, 36, is one of the biggest characters in European football and his dominant personality was evident when he came off the bench and directed Lukaku to the right wing.

“The concern with Zlatan is that he is such a big character, always the main man, wherever he’s been,” Bellamy told Monday Night Football on Sky Sports.

“When Zlatan walks into the room everyone knows he’s there. Would it impact my confidence? I imagine Lukaku really looks up to him. But it could become a problem, the energy Zlatan creates, it will be all about him, and it’s always been that way.

“Forwards are a little bit different, forwards have to be that little bit more selfish about what you need to do for the team, it has to be a bit about you, because that’s where you get your confidence, you win the games.

“Lukaku can’t play anywhere else apart from up front, he can’t play either side, so it’s going to be interesting.”

Paul Pogba predicts where Man United will finish this term