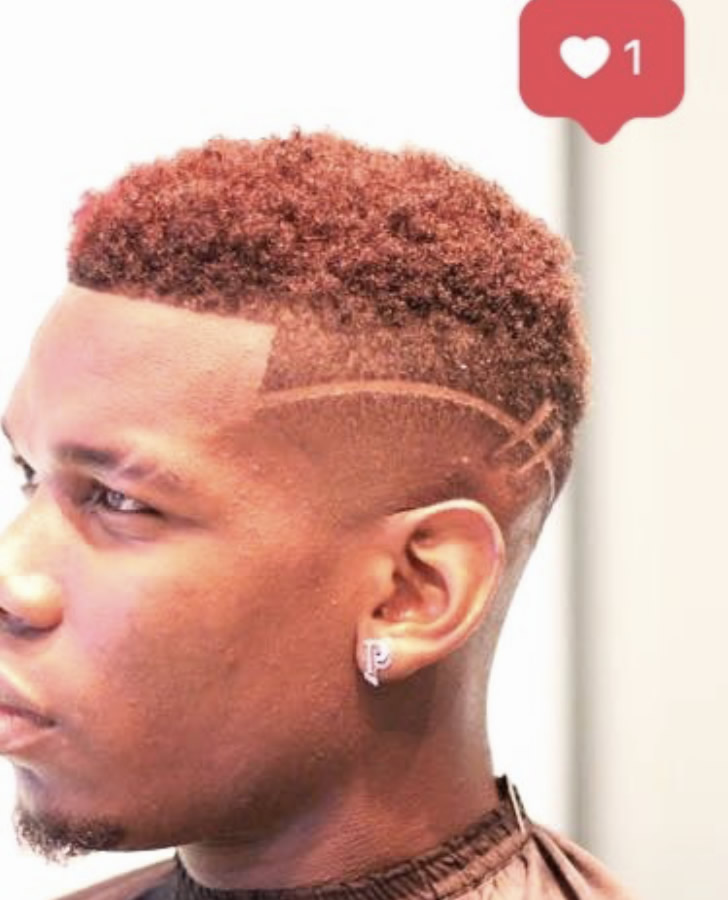 Paul Pogba has taken to social media to show off a fresh new trim as the Manchester United midfielder closes in on a return to first team action for the Red Devils.

The France international has been out injured with a hamstring injury in recent weeks after picking up the problem during the Champions League win over Basel back in September.

Although the Red Devils have not yet officially set a date for his return, it is hoped that Pogba could make his comeback from injury after the current international break.

And the midfielder has certainly been making sure that he is looking sharp as he prepares to make his return for the Red Devils.

Pogba posted the picture above of himself, shown above, sporting a new haircut on his personal Instagram story on Friday afternoon.

Manchester United are aiming to get back to winning ways in the Premier League after their disappointing 1-0 loss to Chelsea in the top flight last weekend.

That result left Jose Mourinho’s men in second place in the table and eight points behind leaders Manchester City after 11 games of the new campaign.

Manchester United take on Newcastle United at Old Trafford next weekend as they bid to get their campaign back on track.

Midfielder explains why he decided to leave Chelsea