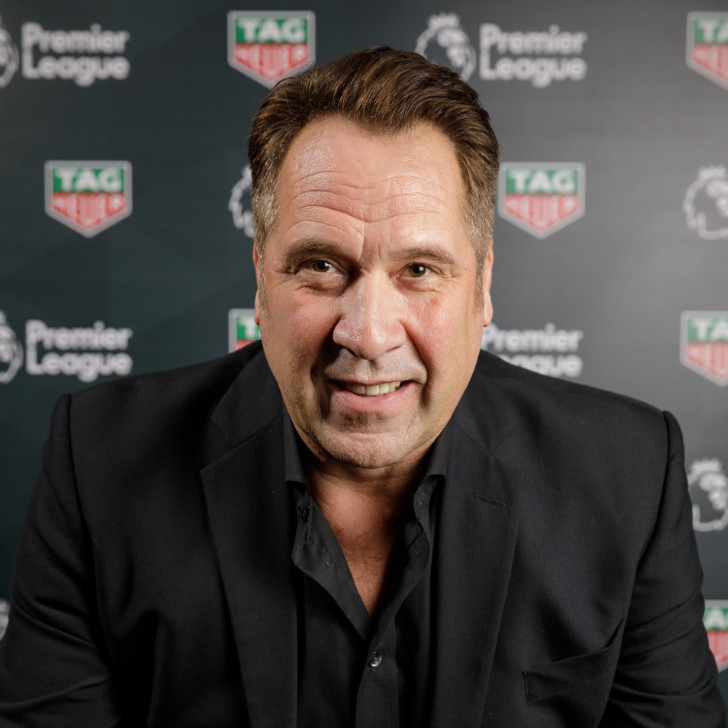 David Seaman has admitted that Paul Pogba is the one Manchester United player that he would love to have in the Arsenal team.

The Gunners signed France international Alexandre Lacazette in a club-record £52m deal from Ligue 1 side Lyon in the summer transfer window.

While the Gunners have produced some brilliant attacking performances, Arsenal have conceded 16 times in 14 games in the Premier League.

Santi Cazorla is still sidelined with a serious injury problem to leave the Gunners lightweight in midfield as Granit Xhaka continues to prove inconsistent.

Pogba moved to Manchester United in a then world record £89m transfer from Serie A giants Juventus in the 2016 summer transfer window.

While the 25-year-old was solid if unspectacular in his first season back at Old Trafford, Pogba has made a promising start to the current campaign after three goals and three assists in seven games.

Pogba has added more steel to Jose Mourinho’s midfield but has also provided the Red Devils with more creativity.

Former Arsenal goalkeeper Seaman believes Pogba would be the type of player that could significantly improve Arsene Wenger’s midfield.

“Pogba in the to the Arsenal team. I like the way he plays and he’s a strong midfielder which is what Arsenal are crying out for at the moment. Someone like that and if Pogba is injured, then Matic
anytime,” Seaman told Tag Heuer.