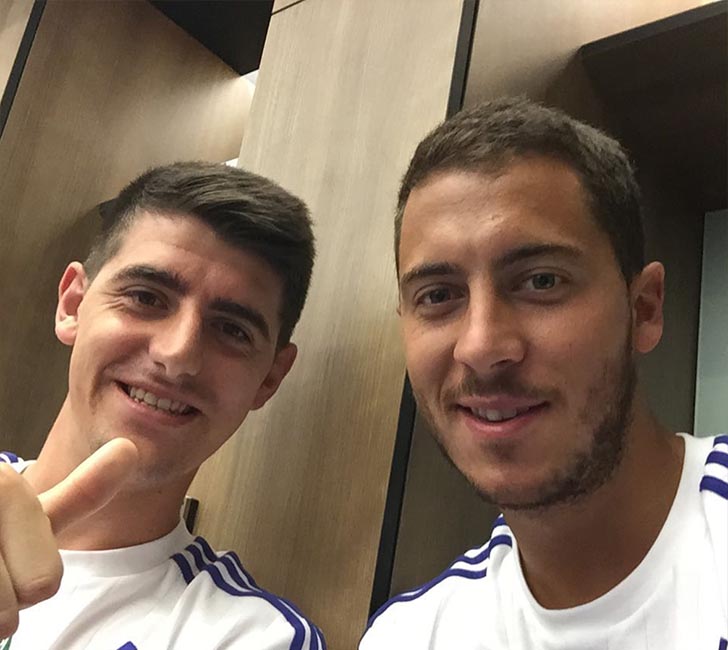 The Belgium international has been in a rich vein of form over the past month or so following his return from a serious injury problem.

Hazard equalised for the home side in the 18th minute with a clinical finish following Dwight Gayle’s opener for Newcastle at Stamford Bridge.

Victor Moses teed up Alvaro Morata to make it 2-1 with a powerful header ahead of half-time to put the defending champions in charge in west London.

The Nigeria international won a 77th minute penalty and Hazard dinked his finish from the spot over the Newcastle goalkeeper to take his tally to five Premier League goals.

Hazard has now scored eight goals and made six assists in 18 appearances in all competitions for the defending Premier League champions in the 2017-18 season so far.

Former Liverpool and Tottenham midfielder Souness hailed Hazard’s performance against Newcastle before challenging the Belgian forward to be more consistent.

Souness told Sky Sports: “There are certain games that excite him. He is still a young man. His best years are ahead of him.

“The only criticism of him sometimes that he is not bang at it. He is unplayable when he’s in the mood.”

Hazard scored 16 times in Chelsea’s title-winning campaign last term to help the west London side get their hands on the top-flight crown for the second time in three seasons.