Finding the best programme for you takes time and patience

When it comes to choosing the best diet for you, things can quickly become confusing. Here's how to approach the problem 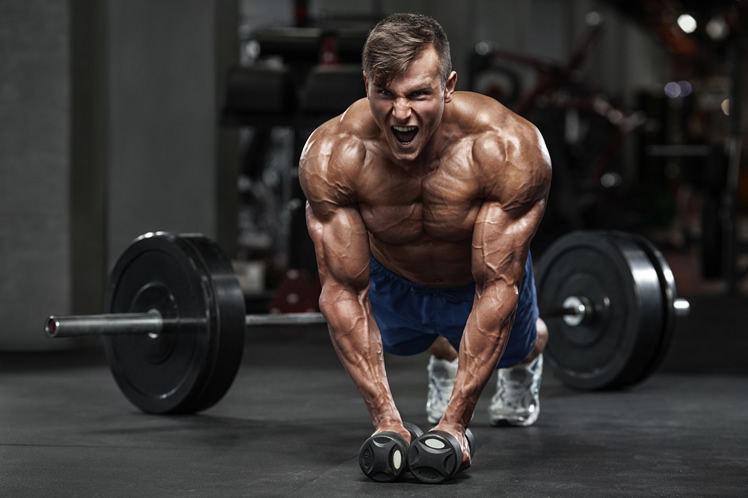 Finding the right diet can be a confusing process Photo: Adobe Stock

There was a time when we accepted unequivocally everything our doctor said about healthy eating. We thought the food pyramid was like a message from the Oracle.

Then we began to have some doubts. We learnt that doctors learn very little about nutrition in medical school.

Phillip Wylie was a very popular American columnist in the post-war period.  He was critical of many aspects of Western life and once ranted about how doctors are given far too much credit for wisdom.  In his view, medicine is simply a sub-branch of chemistry.

As we read more we became less sure than ever; a life-long diet plan was like playing one of those exciting games at casinos online: you don’t know how things will turn out but you hope that you’ll hit the jackpot!

What is a diet?

The first problem is in the word “diet” itself.  It means both a plan for weight loss and also a plan for a lifetime of good health.

Opposite viewpoints in prominent places

Who needs a diet?

If you aren’t overweight, you don’t need a weight-loss diet.  But if you are alive, you do very much need a lifelong eating plan for health.  But with so many terms bandied about: paleo, ketogenic, glycemic, saturated, body mass, good cholesterol, bad cholesterol, sugar, alcohol, sugar alcohols, trans-fats, and so on.

In this short discussion, the word “diet” refers to a healthy eating plan for a lifetime.

Some ad hoc guidelines for a confused public

• Our bodies are both very similar and very different. Medicine and micro-biology are just beginning to learn about all the heretofore unknown components of good health and how they all work together to foster good health.

• A diet that is great for one person may be the exact wrong diet for another person.

• The only way to find out which diet is best for you is through experimentation.

Not a cop out

This latter bit of advice is not a cop out.  Many people have quit smoking but whilst some can successfully quit cold turkey, others need to work up to the final break slowly.  The old joke is, “Quitting smoking is the easiest thing in the world to do.  Why, I’ve done it many times!”

Since there are diametrically opposite views all over the internet and at your favourite bookstore, you can’t know what’s best for you until you’ve narrowed the field and tried the ones you think might work.

The massive body of literature on healthy eating can be whittled down to a very few different points of view and emphases.

The battle over fat

It seems that some people thrive when consuming most of their calories from fat whilst others suffer greatly under the same regimen.  If you are not terribly overweight, and have never been on a long-term high fat diet, then it is not likely to be the best long-term eating plan for you.

The battle over carbs

Here the fight is over complex carbs: should we eat them or not?  Everyone agrees that the simple carbs, such as refined sugar and the like, are bad for us.  It might be hard to give up ice cream but it is very likely that the best amount of refined sugar for us is zero.  If you can’t get down to zero, then get as close to zero as possible.  There is actually a scientific term for getting almost to a goal but never reaching it: asymptotic.

For some people, sugar is a type of poison as alcohol is to others.  For them, zero is the only goal.  For others, being close might be good enough.

We are told that brewer’s yeast is good for us.  We are told that red wine is good for us.  We are also told that red wine causes migraines in some people and that the alcohol in beer outweighs the benefits of the yeast in it.  And some people cannot consume even the smallest amount of alcohol.  If we consume beer, we should stick to beers with only the four classic ingredients: water, yeast, malt, and hops.  No added sugar or chemicals.

This term refers to carbs that are as close to their natural state as possible.  The further any food is from its natural state, the more refined it will be.  Many people have given up on bread because store-bought bread is highly refined; it’s full of chemicals to retard spoiling or to enhance flavor, salt and sugar.

Home-made bread is better as long as the flour has not been denatured. Other complex carbs include legumes, grains, tubers, greens and so on.

Some people are so sensitive to gluten that there is a long list of foods that they cannot eat.

Some people have inflammation in their joints, particularly their knees.  The condition is often called osteoarthritis.  These people can often find relief, even a asymptotic reversal, by excluding inflammatory foods from their diets.  These include tomatoes, potatoes, peppers, beef, eggs and other foods.  If you don’t have osteoarthritis, you can eat these foods but you might try to eat less than you ate before.

The battle over protein

We all need protein.  The big question is how much and where should we get protein from? There is near universal agreement that dairy is not the best source for protein. Many people have given up on dairy and others have drastically cut down.

Animal products may have high levels of growth hormones and other additives such as antibiotics. It isn’t easy to give these up but many people have cut down successfully.

Only the low carb people claim that putting vegetables at the top of the modern food pyramid is bad.

Everyone else generally sees veggies as the food best suited to our digestive tracts.