Steven Gerrard: Where I want to see Liverpool improve under Jurgen Klopp 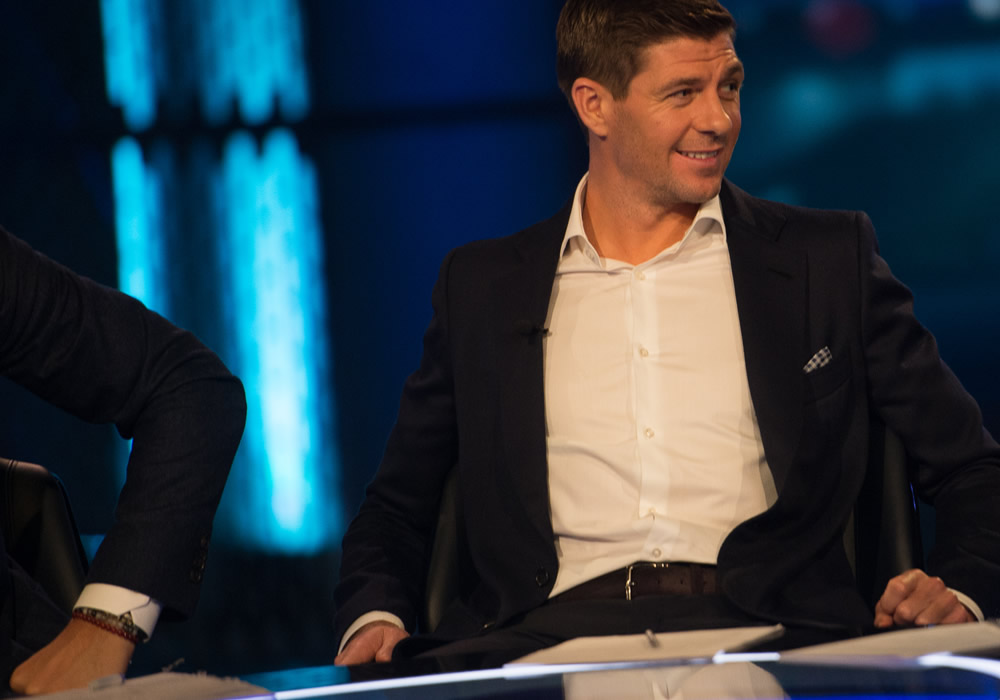 Steven Gerrard has urged Liverpool FC to improve their defending following the progression to the Champions League last 16.

The Reds were emphatic 7-0 winners against Russian side Spartak Moscow in their final group-stage game on Wednesday night to book their place in the knockout phase in style.

Liverpool scored 23 goals in their six group-stage fixtures which is more than any other Premier League club in the history of Europe’s premier club competition.

However, Klopp’s men conceded six times in six games against Sevilla, Spartak Moscow and Maribor to raise concerns about their back four ahead of the last-16 draw.

Liverpool FC have also shipped 19 goals in 15 games in the Premier League, although the Merseyside outfit have only conceded three times in their last six top-flight outings.

Former Reds captain Gerrard wants to see Klopp’s men to continue to improve their defending ahead of this weekend’s Merseyside derby at Anfield.

“That’s one of Liverpool’s strengths at the moment – they are capable of out-scoring teams,” Gerrard told BT Sport.

Liverpool FC were heavily linked with a move to sign Netherlands centre-half Virgil van Dijk from Southampton in the summer transfer window but a deal failed to materialise.

The Reds have won five of their last six Premier League games to hoist themselves into the top four ahead of Arsenal.