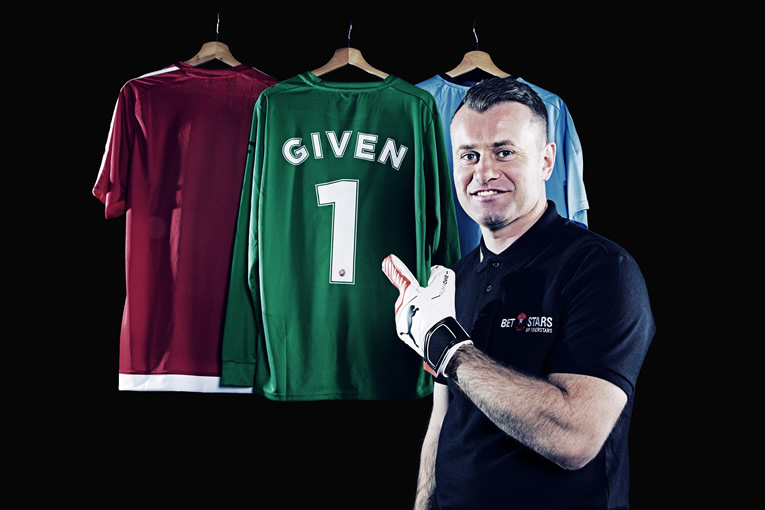 Shay Given is backing Manchester City to snatch a 2-1 win over Manchester United in Sunday’s crunch derby clash at Old Trafford.

The Red Devils head into the game eight points behind Pep Guardiola’s pace-setters and knowing that a victory would reduce that gap to five points ahead of the hectic festive period in the Premier League.

Manchester City have been by far and away the top performing team in the Premier League so far this season and Guardiola’s side have only dropped points on one occasion so far.

Manchester United will be desperate to try and close the gap to the leaders to try and keep the Premier League title race open.

However, former Manchester City and Newcastle United goalkeeper Given reckons that Guardiola’s men are on course to cement their status as the heavy favourites to win the title this season with victory at Old Trafford.

Given told BetStars: “I think it’ll be an away win. I’m going for Man United 1-2 Man City.”

Manchester United are aiming to challenge for the title after ending up in a disappointing sixth place in the table last term.

The Red Devils have not won the Premier League title since their final triumph under Sir Alex Ferguson in the 2012-13 campaign.