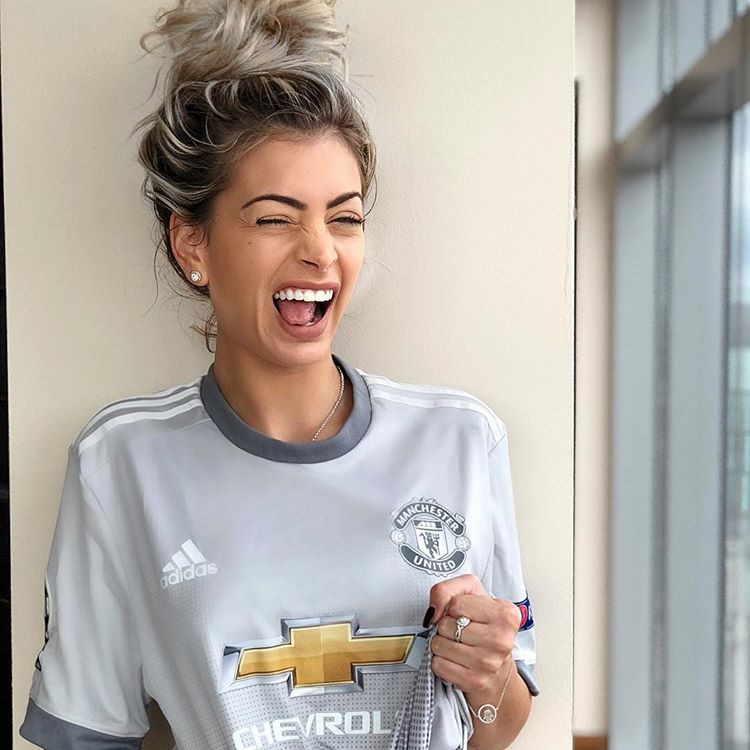 Anthony Martial’s girlfriend showed her support for her partner on social media after the Manchester United striker helped to fire his team to a 4-2 win over Watford in the Premier League on Tuesday night.

The 21-year-old striker made his sixth Premier League start of the season on Tuesday night as he found the net and played 65 minutes at Vicarage Road.

It has been something of a tricky start to life at Manchester United under Jose Mourinho for the striker, who joined the Red Devils in September 2015 when Louis van Gaal was still in charge.

The forward failed to hold down a regular starting spot for much of last season, but he seems to be winning over his manager, with Martial having scored six goals and made two assists in the Premier League so far this season.

And Martial’s girlfriend Melanie Da Cruz Pires was clearly delighted to see the striker continue his good form against Watford.

She posted the picture above on her personal Instagram account and wrote the caption: “MOOD 😁 #happy #verygoodday #yesmylove.”

Martial will be hoping to feature for Manchester United when the Red Devils return to Premier League action on Saturday afternoon with a crunch clash against Arsenal at The Emirates.

Photo: Alvaro Morata recharges with his wife ahead of Chelsea v Newcastle