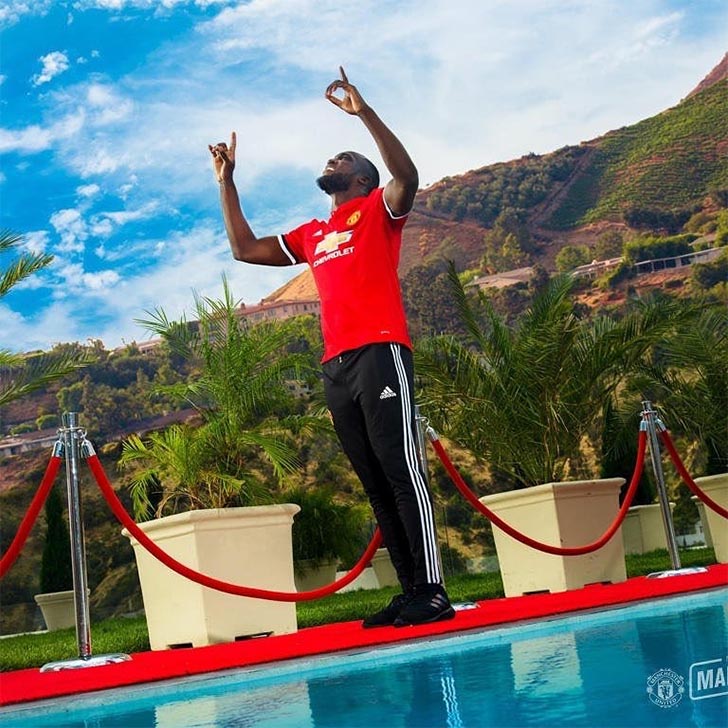 Gary Neville has warned Romelu Lukaku that Manchester United need the summer signing to produce against Arsenal at The Emirates on Saturday evening.

The Belgium international moved to the Red Devils in a £75m deal from Premier League rivals Everton in the summer transfer window.

Lukaku scored 10 times in nine games in all competitions to make a brilliant start to his Manchester United career despite concerns about his ability to shine at a top team.

The Red Devils signing failed to score in six goals before he ended his drought with Manchester United’s fourth goal in a 4-1 win over Newcastle United at Old Trafford.

Lukaku failed to kick on from his eighth Premier League goal of the season after the centre-forward fired a blank against Brighton, Basel and Watford.

Manchester United will make the trip to top-four rivals Arsenal in the Premier League on Saturday evening.

The Gunners have conceded 16 times in 14 games in the Premier League so far this season to raise questions about Arsene Wenger’s defence.

Former Manchester United defender Neville warned Lukaku that he needs to rediscover his form for Saturday evening’s trip to Arsenal.

“I don’t think Jose Mourinho will be worried about Romelu Lukaku’s lack of goals, but I think ultimately he’s got two big games coming up,” Neville told Sky Sports.

“He was brought in to score goals in the games which United were drawing last season. However, it is in the big matches where they now need him most.

“If there is a way to get at Arsenal and Manchester City then it is by really going at their defences.”