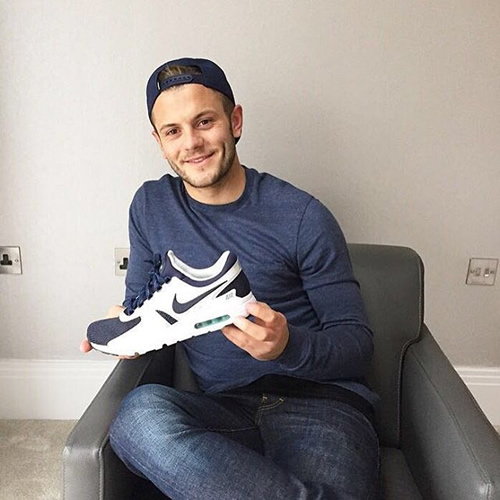 The Gunners midfielder has managed to force his way back into contention at the north London club.

Not only has Wilshere established himself as a first-team regular, the 26-year-old is becoming the key man at The Emirates.

Wilshere spent the season on loan at Bournemouth last term in order to secure a return to match fitness following a prolonged spell injured.

The Arsenal star started six games during the festive schedule to prove his ever-improving fitness levels.

The England international has little under six months remaining on his current Gunners deal to raise questions about his future.

Wilshere will be available to sign on a free contract in the summer unless Arsenal hand Wilshere a new contract.

Former Arsenal defender Keown believes Wilshere should be the Gunners captain following his return to form.

“I do think he should be made captain,” Keown told the Daily Mail.

“He is getting an extra lift from the Arsenal supporters. He is feeling their warmth and getting more energy from them.

“He is very quickly coming back to the level we knew he could reach. Some thought he would never get close to his best.

“Wilshere is not ambling around the pitch. He looks quick, more dynamic. It shows how hard he has worked, how well he has been prepared and his sheer desire.”