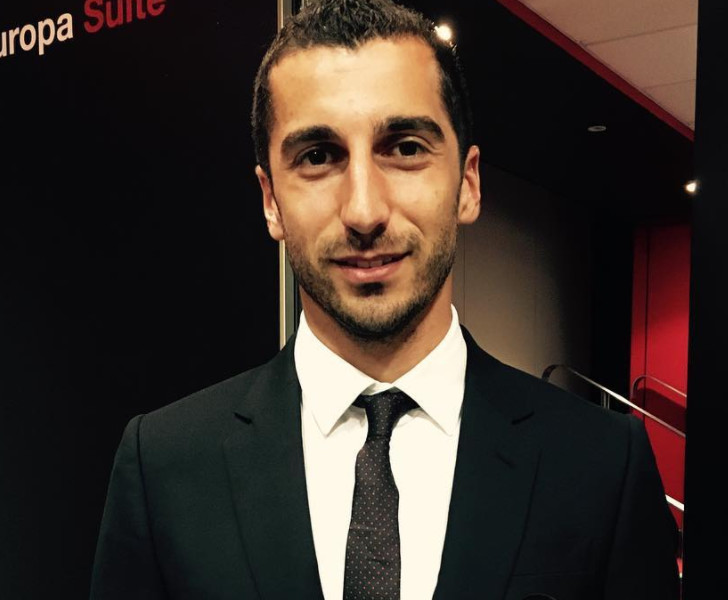 The Gunners signed the Armenia international in a swap deal on Monday evening as contract rebel Alexis Sanchez completed a switch to Manchester United.

Mkhitaryan struggled to adapt to life at Manchester United but the consensus appears to be that the 29-year-old will be a player who suits Arsenal’s style of play.

The north London side have been heavily linked with a move to sign Mkhitaryan’s former Borussia Dortmund team-mate Aubameyang to bolster their attacking options.

Arsenal need to fill the void left by Sanchez given the Chile international scored 24 times in 38 games in his final full season at The Emirates.

The Gunners are in sixth place in the Premier League table and five points behind Liverpool FC, who occupy the final Champions League qualifying spot.

Former Gunners midfielder Nicholas believes Aubameyang and Mkhitaryan can help Arsenal to catch Liverpool FC and Chelsea in what promises to be a competitive top-four battle this term.

“Liverpool and Chelsea are the targets to catch and Aubameyang and Mkhitaryan make me feel like we can compete again,” Nicholas told Sky Sports.

Arsenal finished in fifth place in the Premier League table last term to miss out on a Champions League spot for the first time under Arsene Wenger.

Frank Lampard sends blunt message to Chelsea FC: Get your act together!