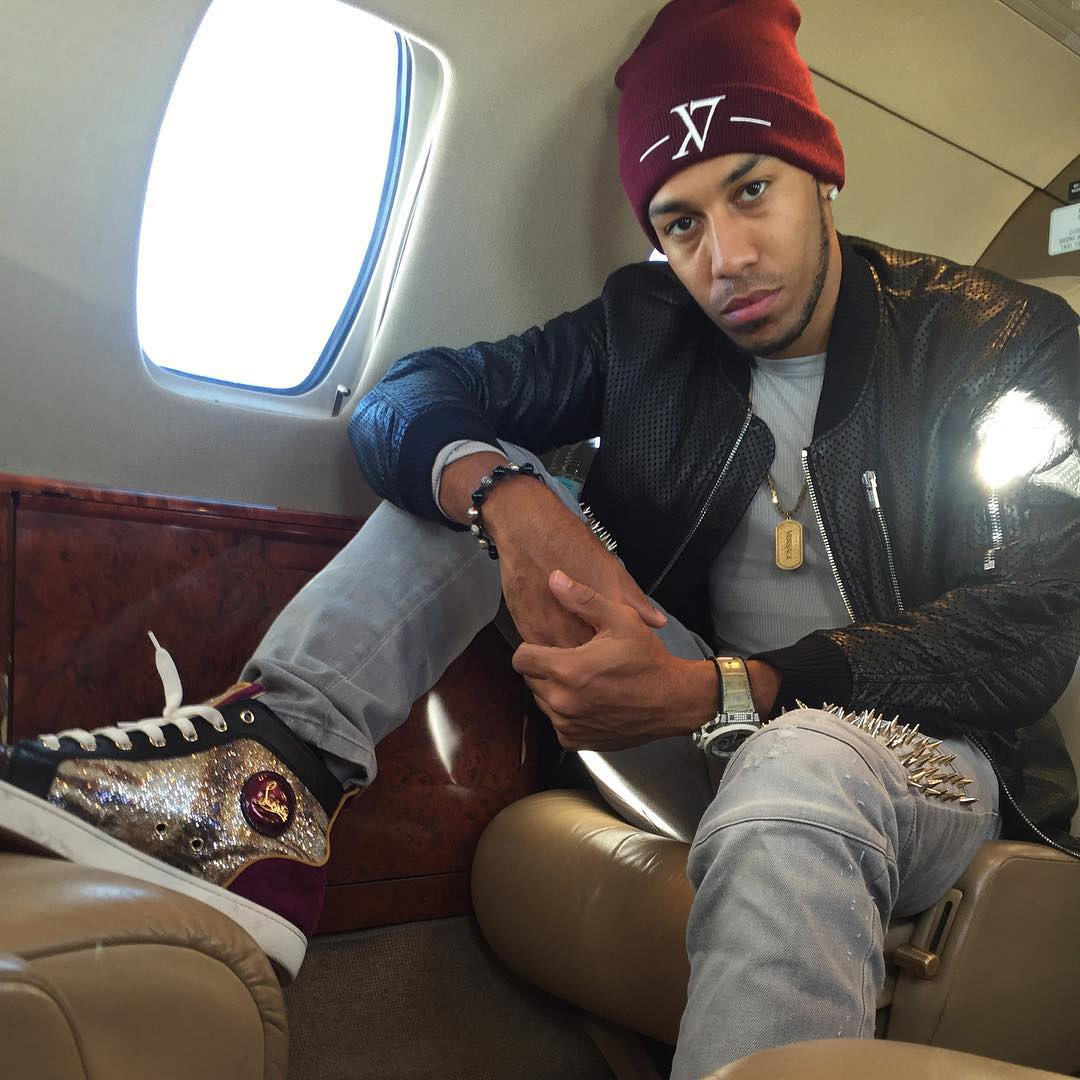 Pierre-Emerick Aubameyang won’t take long to adapt to the Premier League if the Dortmund striker completes a move to Arsenal, Kevin Campbell has claimed.

The Gunners are pushing to sign the world-class striker before the close of the January transfer window to bolster Arsene Wenger’s attacking options.

The 28-year-old is thought to be Arsenal’s top target to help fill Alexis Sanchez’s void at the north London club for the remaining months of the 2017-18 season.

Aubameyang has scored 141 goals in 213 games in all competitions during four and a half seasons at the Bundesliga giants after Jurgen Klopp signed the forward from Saint-Etienne in 2013.

Arsenal look set to eclipse the £52m transfer fee that the Gunners spent on France international Alexandre Lacazette in the summer transfer window.

Former Gunners striker Campbell believes Aubameyang would be a good fit for Wenger’s team if Arsenal can conclude a deal for the Gabon international.

“I don’t think it will take him that long [to adapt],” Campbell told Sky Sports News on Tuesday morning.

“The way Arsenal play football suits him as a player so as long as they can get him training with the boys and integrated, he’ll be fine. He’s a fantastic player and will be an upgrade to Olivier Giroud because of his speed and his ability to beat players.

“He’ll be up to speed pretty quickly.”

The Gunners will take on Everton at the Emirates Stadium in the Premier League on Saturday evening.

The north London side have also sold Francis Coquelin and Theo Walcott in the January transfer window.