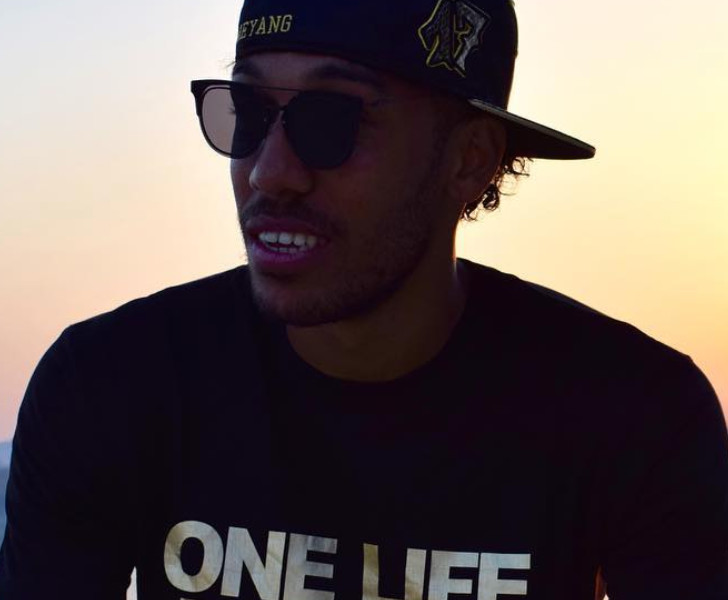 Arsenal are agonisingly close to signing Pierre-Emerick Aubameyang in a £60m deal from Borussia Dortmund, according to Kaveh Solhekol.

The Gunners have been heavily linked with a swoop to sign the Gabon international over the past week or so following Alexis Sanchez’s switch to Manchester United.

The Chile international moved to Old Trafford as part of a swap deal that saw Arsenal attain the services of Armenia international Henrikh Mkhitaryan.

Aubameyang would fill the void left by Sanchez following his impressive return of 141 goals in 213 appearances in all competitions during four and a half seasons at Westfalenstadion.

However, Sky Sports News reporter Solhekol revealed that Aubameyang’s deal hinges on Dortmund being able to sign a replacement before Wednesday’s transfer deadline.

“Arsenal are getting agonisingly close to completing a deal for Pierre-Emerick Aubameyang but this deal is not done yet,” Solhekol told Sky Sports News on Tuesday morning.

“Arsenal and Borussia Dortmund have agreed a deal worth about £60m but Dortmund won’t let them go until they find a replacement.

Aubameyang has established himself as a top European striker during his spell at Borussia Dortmund, producing his best form under ex-managers Jurgen Klopp and Thomas Tuchel.

The former AC Milan striker has won the German Super Cup and the German Cup during his spell at Dortmund.