The Australian Open gets underway at the end of the week. Who are the contenders in with a chance glory in Melbourne? 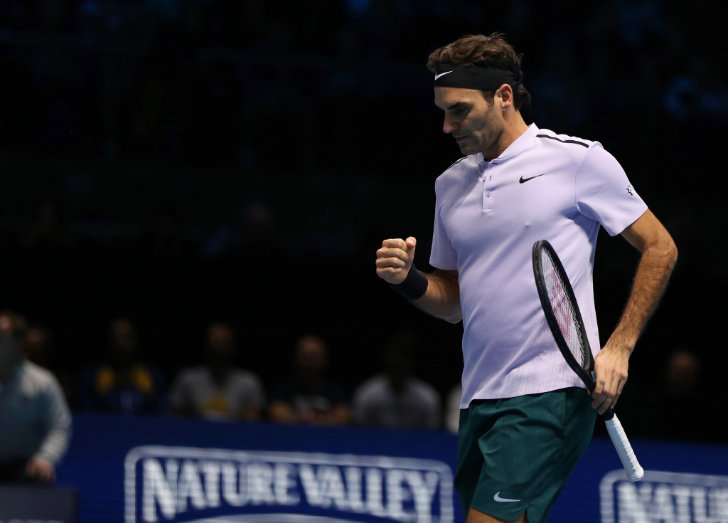 Roger Federer will be the player in the spotlight when the Swiss ace looks to win his 20th Grand Slam and defend his Australian Open title.

The 36-year-old won his fifth Australian Open title and 18th Major title in Melbourne in 2017 thanks to a five-set thriller against his old foe Rafael Nadal.

Federer upset the odds with his triumph in Australia after he won his first Grand Slam ranked outside the ATP’s top ten players since getting his hands on his first Major title at the US Open in 2002.

More significant records tumbled when he beat compatriot Stan Wawrinka to become the oldest man to reach a Grand Slam final since Ken Rosewall made the 1974 US Open final at the age of 39.

His five-set triumph against the kind of clay, Nadal, made him the oldest Slam champion since Ken Rosewall won the 1972 Australian Open at 37 years and 63 days old.

While he is still a year or two shy of beating those respective records, Federer can equal Novak Djokovic’s tally of six Australian Open titles if the defending champion retains his crown.

The Australian Open betting odds make Federer the favourite to win 2018’s first Grand Slam ahead of Nadal and Djokovic. Andy Murray, who finished as a runner-up in 2016, will be absent due to injury.

Nadal enjoyed a resurgence in 2017 like Federer. The Spanish ace won both the French Open and the US Open to take his Grand Slam tally to 16, notably just three titles short of Federer.

Nadal’s only triumph at the Australian Open came in 2009 when he beat Federer in five sets to win the competition for the first time.

As mentioned above, Djokovic has triumphed at the Australian Open more time than any other male players. The Serbian’s last success came in 2016 when Djokovic eased to a straight sets win against Murray.

With Federer and Nadal one year older, and Djokovic looking to build some momentum, there is a good chance of a new name to disrupt the hierarchy and etch their name onto the trophy for the first time.

Can Man United somehow catch Man City in the race for the title?