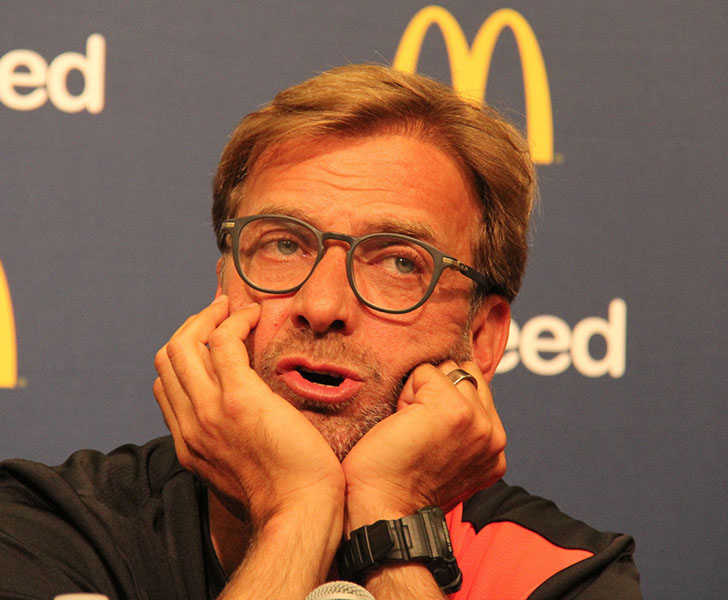 The former England midfielder will have vested interest in the Premier League game given his affiliation to Liverpool FC for two seasons.

Ince’s son Thomas, who is also a former Reds player, is expected to line up against Jurgen Klopp’s side at John Smith Stadium.

Liverpool FC have lost their last two games in all competitions since a 4-3 win over Premier League leaders Manchester City at Anfield earlier this month.

The 18-time English champions lost 1-0 to Swansea City in the Premier League last week before a surprise 3-2 defeat at the hands of West Brom in the FA Cup fourth round last weekend.

Former Liverpool FC and Manchester United midfielder Ince is backing the Reds to find a way to beat Huddersfield despite rooting for his son Thomas to get the three points.

“With any luck, Liverpool will play as badly as they did against West Brom and then Swansea in the league last time out. Why? Because it’s Thomas’ birthday so it would be even better if Huddersfield could get the win!” Ince wrote in his Daily Express column.

“But, realistically, I know that Jurgen Klopp’s side will get back into their stride eventually. I do think it will be a close one, though.”

Liverpool FC were 3-0 winners against Huddersfield Town at Anfield during the festive schedule.

This season, a top-four finish looks like a realistic target for Klopp’s team despite their inconsistent performances.