Alexis Sanchez: Why wearing Man United No7 shirt inspires me to win silverware 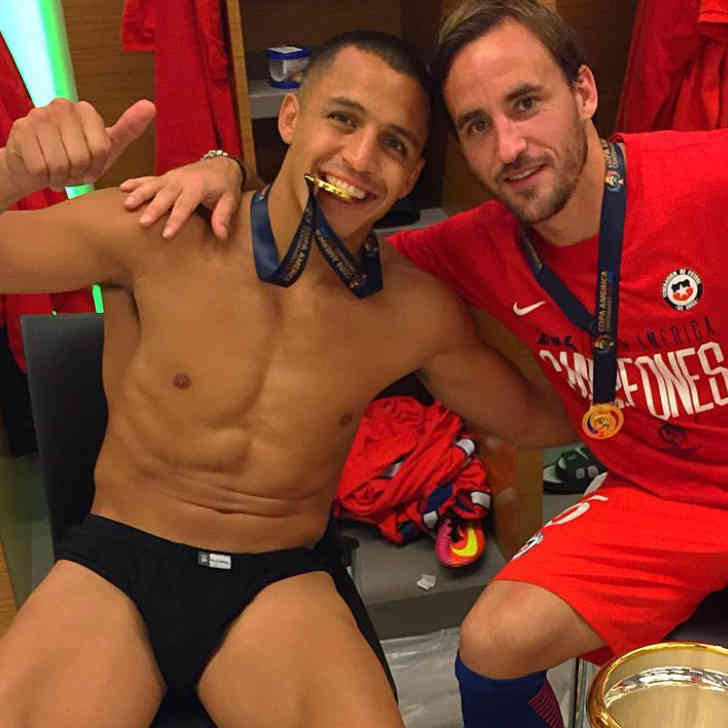 The Red Devils completed the signing of the Chile international on Monday evening in a swap deal from Arsenal after Henrikh Mkhitaryan completed a move to the Gunners.

Sanchez has been handed the most lucrative contract in Manchester United’s history following his switch to Old Trafford.

The 29-year-old won the FA Cup twice in the past three seasons at Arsenal but the Gunners didn’t come close to lifting the Premier League title under Arsene Wenger.

Sanchez scored 24 times in 38 games last term but Arsenal could only muster a fifth-place finish to miss out on a Champions League spot.

The South American will wear the number seven shirt to follow in the footsteps of Manchester United legends such as Cristiano Ronaldo, David Beckham, Eric Cantona and George Best.

Speaking to Manchester United’s website about the honour of wearing the number seven shirt at Old Trafford, Sanchez said:

“When they told me that Cristiano, Cantona, David Beckham had all worn it, just thinking about that number seven sets you off dreaming in your head with ideas about lifting the Champions League trophy and winning the Premier League title.

“So yes, I’m fulfilling a dream and I hope to give my very best and win many trophies at this club.”

Manchester City were heavily linked with a move to sign the South American before his move to Manchester United.