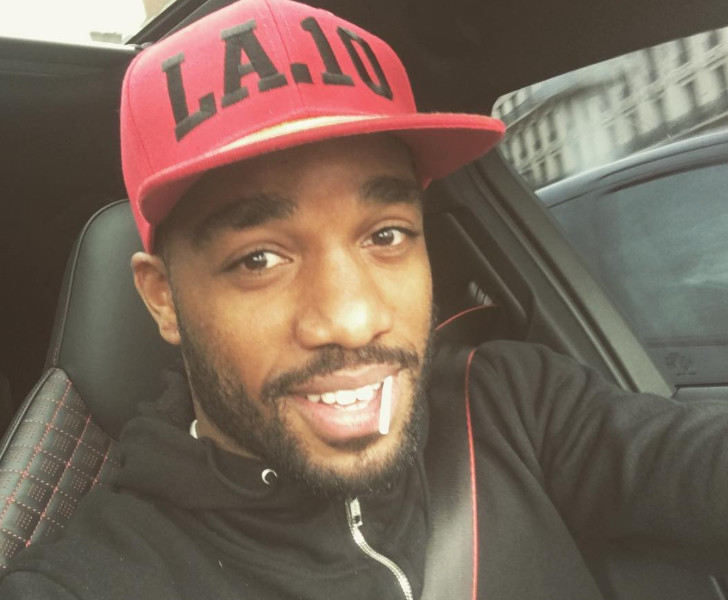 Jamie Carragher has suggested that Alexandre Lacazette could leave Arsenal in the summer.

The France international was signed in what was then a club record £52m transfer from Ligue 1 side Lyon in the 2016 summer transfer window.

Lacazette made a brilliant start to his Arsenal career with a goal inside two minutes of his Premier League debut in a 4-3 victory over Leicester City in their opening game of the 2017-18 season.

However, the 26-year-old has struggled in recent months at the north London club as Arsenal continue their slide down the Premier League table with a top-four finish looking increasingly unlikely.

Arsenal made Borussia Dortmund striker Pierre-Emerick Aubameyang their most expensive signing of all-time on transfer deadline day following his £56m switch to the German side.

Aubameyang and Lacazette look set to battle it out for the lead role in Wenger’s team given both have earned reputations for being traditional goal-scoring centre-forwards.

Former Liverpool FC defender Carragher believes Lacazette could be forced to reconsider his options at the north London club at the end of the season.

“I could actually see Lacazette moving on in the summer,” Carragher told The Debate on Sky Sports on Thursday night.

Arsenal lost 3-1 to Swansea City on Tuesday night to fall eight points behind the Premier League’s top four and miss out on the chance to close the gap on Chelsea.

Gary Neville: What makes me nervous about new Arsenal signing