Can Djokovic recapture his form to catch up with Federer’s Grand Slam record?

Novak Djokovic suffered a shock exit at the Australian Open, while Roger Federer triumphed Down Under 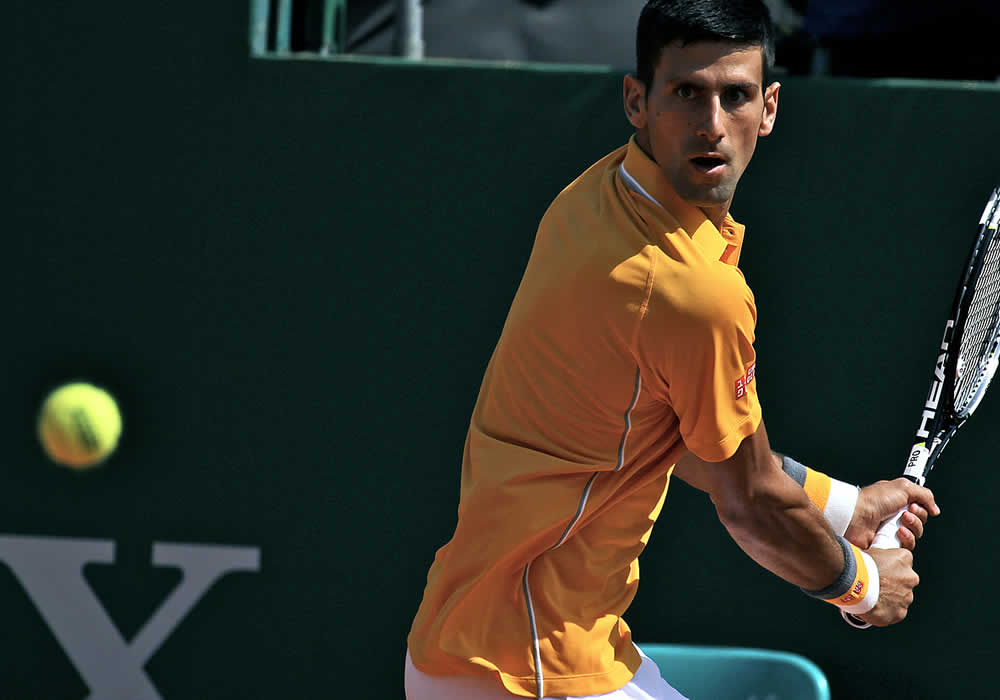 When six-time Australian Open Champion Novak Djokovic lost his fourth-round match against Hyeon Chung on 22 January, this was another upset in a long line of disappointments for the Serbian.

After pulling out of last year’s Qatar Open with an elbow injury, Djokovic was also forced to miss the US Open and sit out the rest of the year. As a result, the former men’s number one went into the Australian Open as 14th seed.

By contrast, Roger Federer is in the midst of a resurgence that saw him not only enter as the number-two seed, but also win the tournament and equal Djokovic’s all-time record with six Australian Open victories.

In the eyes of pundits and fans alike, Federer’s age-defying Australian Open triumph makes the Swiss untouchable. But is there any chance Djokovic can catch up with him?

Signs Djokovic could bounce back

At 30 years old, Djokovic is younger than either Rafael Nadal (31) or Federer (36). Both of these players have gone through injury problems and dips in form, only to return and go on to win major tournaments. In fact, the Serbian’s coach, Andre Agassi, sees this as proof that his player can do the same.

Djokovic is a heck of tennis player. He’s known for his immense stamina, great defensive backhand and service return. But besides his defensive skill, he’s also one of the best servers in the game. Fellow tennis pro Nick Kyrgios believes Djokovic is a complete player and many experts agree.

He’s in front in head-to-heads

In head-to-head matches with Federer, Djokovic has won more times against the Swiss (23) than vice versa (22). This goes to show that when he’s free from injury and in the right frame of mind, it doesn’t matter who’s on the other side of the net.

At 36, Federer is arguably in the best form of his life – and that’s saying something! He won the Australian Open last year and then repeated the feat this year. In 2016, the Telegraph declared Federer would never win another grand slam, but he proved them very wrong.

The Swiss came back fighting with a more effective sliced backhand and a better serve; he even introduced drop shots into his game – Federer’s actually improving at 36.

Part of the issue with his loss of form was his apparent loss of volleying skill. But while Federer’s volleys in the early part of his career were slightly more effective than they are now, he’s still succeeded in reigniting that part of his game. He’s a winner and –
unfortunately for Djokovic – looks likely to carry on winning throughout 2018 and beyond.

He’s too far ahead

With 20 grand slam wins under his belt, Federer’s amazing form suggests he’ll improve on that number. Djokovic’s 12 grand slam wins put him 2 behind Rafael Nadal (14). And with the Spaniard also back in fine form (he’s currently ranked number one in the world), it really would take a miracle for Djokovic to overtake either player.

VAR should be given the chance to shine