Tiemoue Bakayoko is in high spirits ahead of Chelsea FC's clash against FC Barcelona - but will he play? 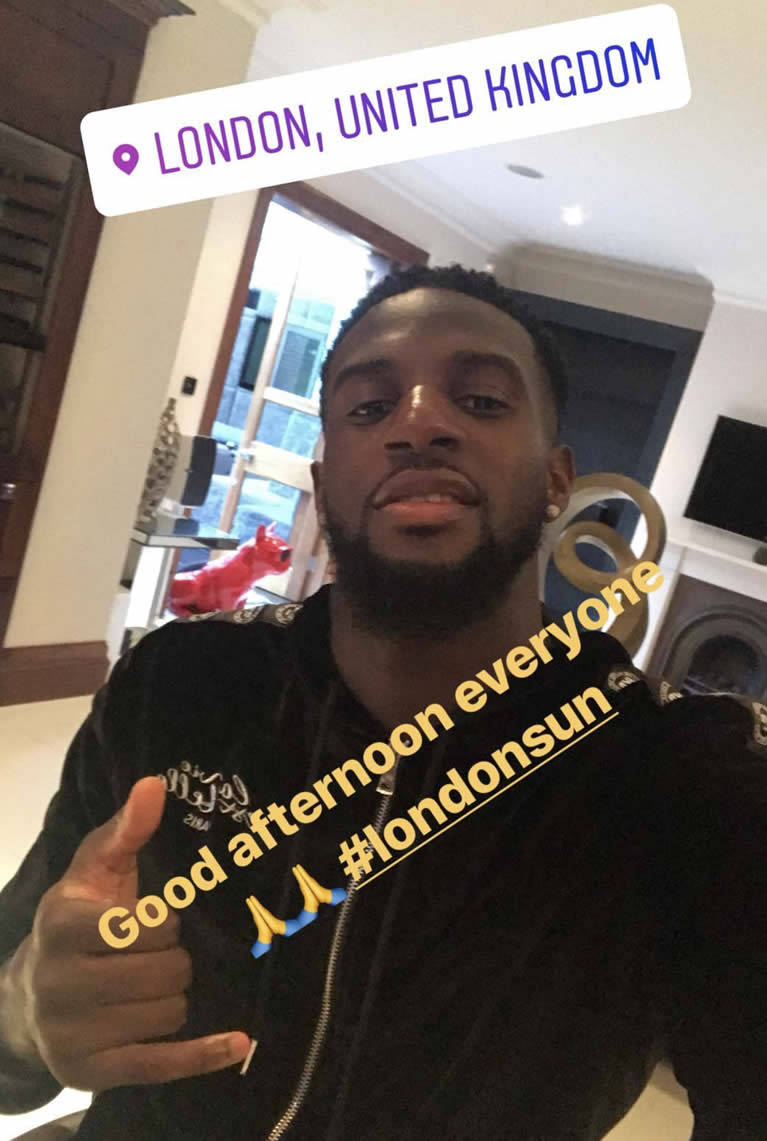 Tiemoue Bakayoko looks to be in high spirits as Chelsea FC prepare for their Champions League showdown with FC Barcelona this week.

The Blues are preparing to welcome the Spanish giants to Stamford Bridge for the first leg of their crunch last 16 tie in west London.

Chelsea FC will be looking to progress well this season, with the Blues seemingly having surrendered their Premier League title to Manchester City.

Bakayoko is an injury doubt for the clash against FC Barcelona after the midfielder sat out Chelsea FC’s 4-0 FA Cup win over Hull City at Stamford Bridge on Friday night.

Still, the midfielder seems to be in high spirits as he enjoyed the sunny weather in London over the weekend.

Bakayoko posted the picture above on his personal Instagram story as he enjoyed the weather in the English capital on Saturday.

The midfielder has made a mixed start to life at Stamford Bridge following his move to Chelsea FC from Monaco in the summer transfer window last year.

Bakayoko has been a regular fixture in the first team for the Blues, but has failed to really produce consistent performances for Antonio Conte’s men.

Chelsea FC are currently in fourth place in the Premier League table.