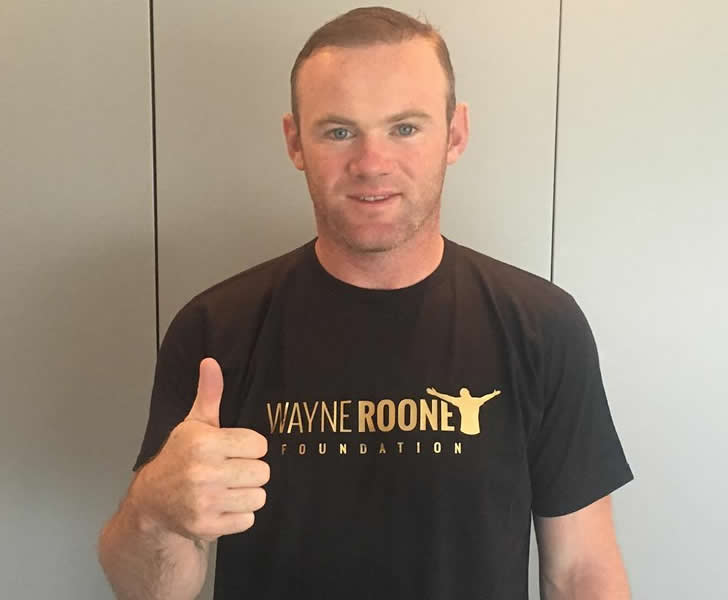 Wayne Rooney is confident Chelsea FC have the quality to finish in the Premier League’s top four.

The Blues suffered an embarrassing 4-1 defeat at London rivals Watford on Monday night to increase pressure on Antonio Conte.

The title holders have lost their last two games after Chelsea FC lost 3-0 to Bournemouth at Stamford Bridge at the end of January.

The west London side started the weekend a point ahead of fifth-placed Tottenham Hotspur in a competitive race to secure Champions League football.

Chelsea FC will face Manchester City and Manchester United in their next three top-flight fixtures which could define the west London side’s season.

Conte’s side have the small matter of a Champions League clash against La Liga leaders in the round of 16 later this month.

Former Manchester United captain and Everton striker Rooney is still backing Chelsea FC to secure a top-four spot despite their poor start to 2018.

“I think they will finish in top four,” Rooney told Sky Sports. “They have enough experience in the team.

“They’re going through a bad period. They haver to sort themselves out but there is still enough quality in the team.”

Chelsea FC have won the Premier League title in two of the past three seasons under Jose Mourinho and then Conte.