Dubai ATP: Will Roger Federer compete for an eighth title? 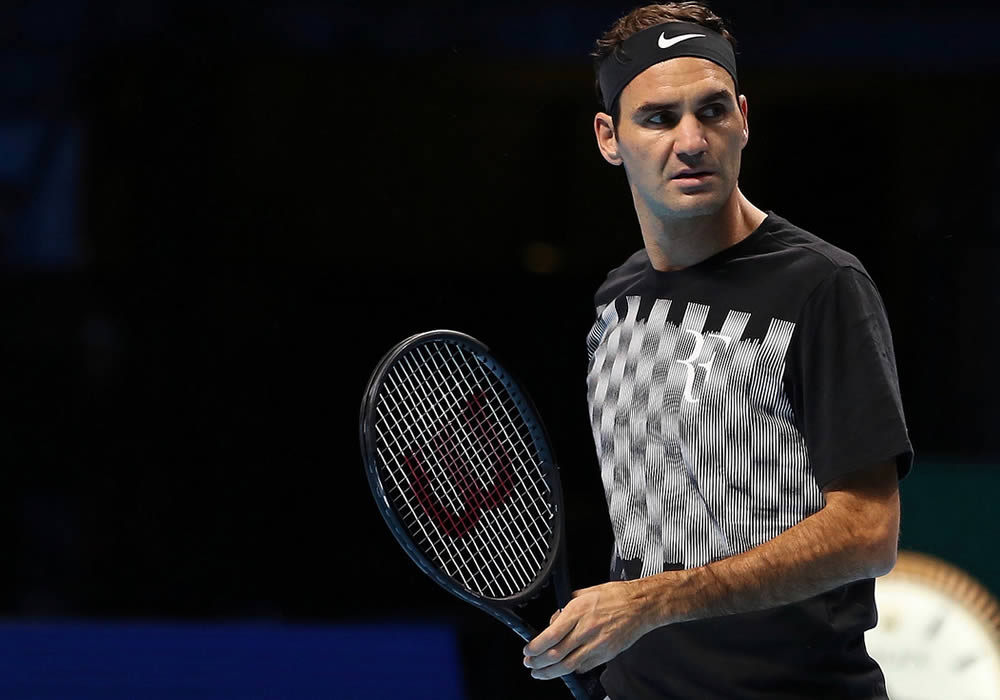 Roger Federer has still to make a decision on whether the 20-time Major winner will take to the court in Dubai next week.

The Australian Open champion is no stranger to ATP Dubai Duty Free Tennis Championships having featured in the event on 13 occasions during his illustrious career.

Indeed, the 36-year-old has won the tournament on seven occasions to underline his status and will be the favourite in the tennis betting odds for Dubai ATP should he take part next week.

Federer won the first Grand Slam of 2018 in January after the Swiss ace beat Marin Cilic in five sets to win the Australian Open for a sixth time.

He secured the number one spot in the ATP world rankings on the back of his success Down Under to underline his longevity at the top of tennis.

While Roger has added to his Grand Slam collection since ending his drought in 2017, Federer moved to the top of the rankings for the first time in five years.

Federer celebrated his No1 crown with another title in Rotterdam last week.

Federer made light work of Bulgarian second seed Grigor Dimitrov in the Rotterdam final after a 6-2 6-2 win.

“It’s definitely one of those weeks I will never forget in my life,” Federer is quoted as saying by Sky Sports. “It’s unbelievable to get my 97th title and get back to World No. 1. It’s very special.”

“It’s like 50-50. We are still hoping that he will come because you know he loves Dubai and Dubai Duty Free.”

The incentive for Federer would be the chance to gain more points in the ATP race and solidify his spot at the top of the rankings ahead of Rafael Nadal.

The reigning Australian Open champion beat fierce rival Novak Djokovic in straight sets to win the tournament for the seventh time in 2015.

The veteran player has faced six different opponents in his seven finals in Dubai.

British number one Andy Murray won’t feature in Dubai to defend his title.

However, the 30-year-old is sidelined with a persistent back problem having missed the Australian Open last month.

VAR should be given the chance to shine

Newcastle United: The sleeping giant which needs to be woken