Piers Morgan was quick to troll Alexis Sanchez on Twitter after Manchester United’s 1-0 loss to Newcastle United on Sunday afternoon.

Sanchez made his third Premier League appearance for the Red Devils at St James’ Park following his move to Old Trafford in the January transfer window.

The Chile international made the controversial switch to Manchester United from Arsenal in a swap deal that saw Henrikh Mkhitaryan move to the north London side.

Sanchez scored his first Premier League goal for his new club last weekend after he netted from the penalty spot in a 2-0 win over Huddersfield Town at Old Trafford.

However, the 29-year-old missed a glorious chance to break the deadlock at Newcastle with the goal at his mercy after the January signing took an extra touch to allow the Magpies defence recover.

Arsenal shareholder Morgan took to Twitter to troll Sanchez and Manchester United after the surprise 1-0 defeat. 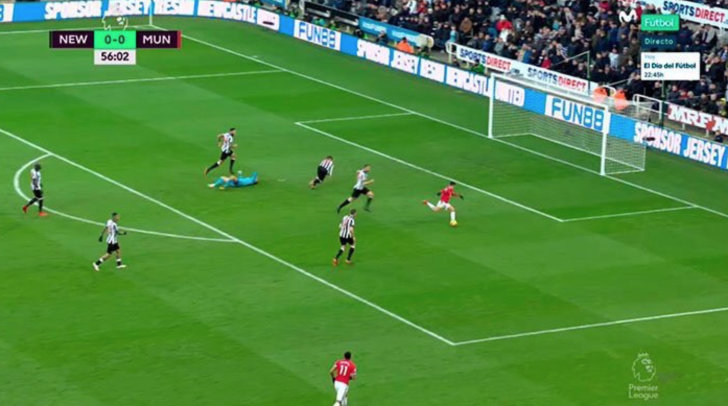 The Gunners lost 1-0 to Tottenham Hotspur at Wembley in the north London derby after Harry Kane’s winner.