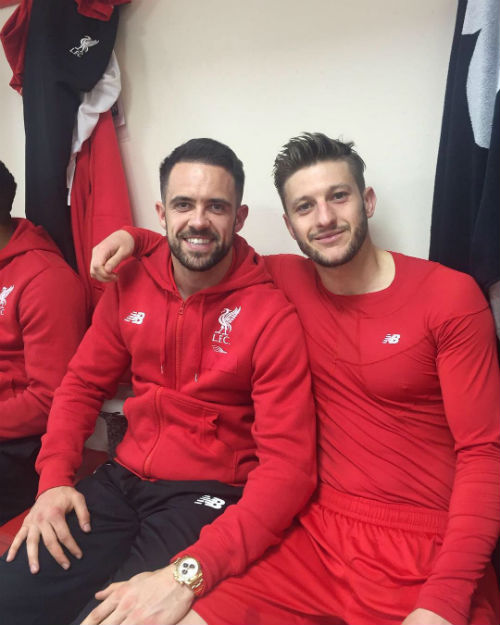 Michael Owen is confident that Adam Lallana will play a big role for Liverpool FC in the remaining months of the season.

The England international missed the first half of the season due to a serious knee problem that kept Lallana sidelined.

The 29-year-old made a return to the Liverpool FC side in December but the attacking midfielder required some additional rehabilitation time to get up to pace.

Lallana started his first Premier League game of the campaign in a 2-1 win at Burnley before he completed 70 minutes of a 2-1 win over Everton in the FA Cup in January.

However, the England star has been limited to a string of substitute appearances over the past month or so to raise questions about the playmaker’s fitness.

And former Liverpool FC striker Owen tipped Lallana to play an important role for the Reds ahead of their trip to Manchester United on Saturday afternoon.

“He had a bad injury and was out for a number of weeks with it. He’s come on and made some fleeting appearances off the bench. I think now is the time [for him to step up].”

Liverpool FC signed Lallana in a £25m deal from Southampton in the 2014 summer transfer window.