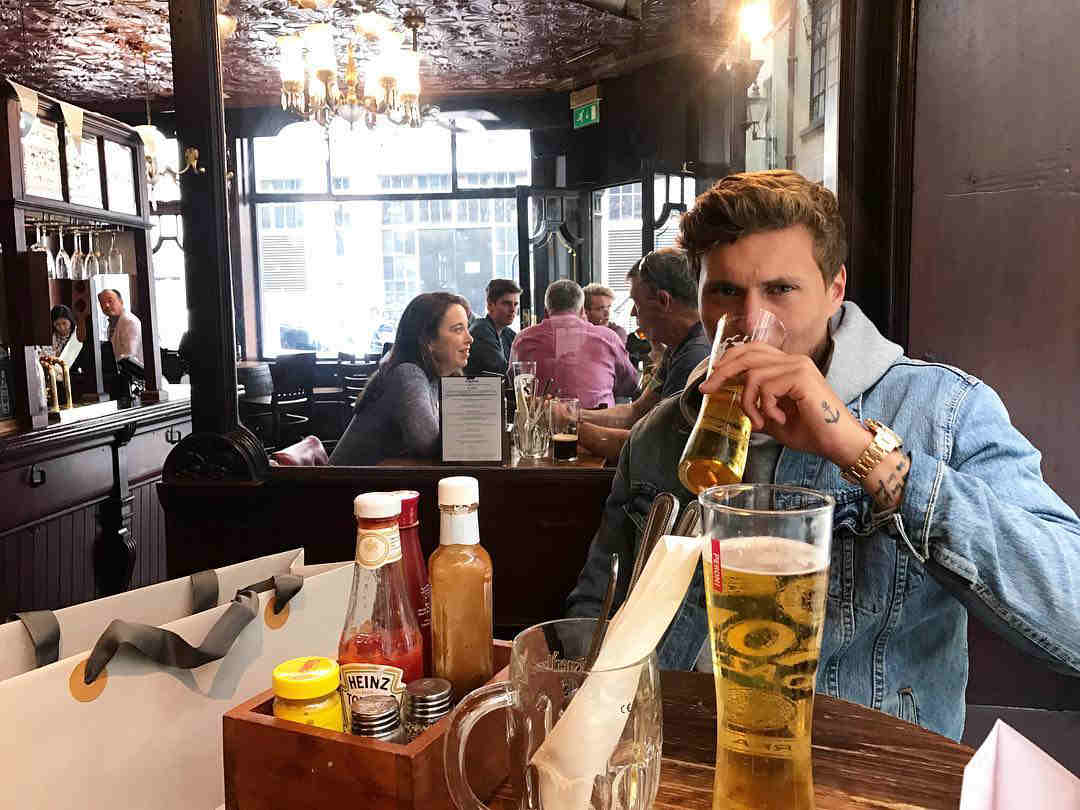 The Red Devils signed the promising Benfica centre-half in a £30m deal in the 2017 summer transfer window to bolster their defensive options.

Lindelof was used sparingly in the opening months of the Premier League campaign due to some hesitant performances in pre-season.

However, the 23-year-old has become a regular in the Manchester United team over the past few months or so under Mourinho.

Lindelof started both Manchester United’s goalless draw with Sevilla in the Champions League before he impressed in a 2-1 win over Chelsea FC at Old Trafford.

The summer signing has made 22 appearances in all competitions in the current season to get to grips with the rigours of English football.

Former Manchester United defender Pallister is encouraged by Lindelof’s recent performances after a slow start to his Old Trafford career.

“Mourinho is trusting him more and more, but he certainly looked unsettled at the beginning, which all players will do,” Pallister told Sportingbet.

“He’s got better since he’s played more. It’s a shock coming here, so he’s learning and adapting. He’s not a barnstorming centre-back, he’s a ball-player and Victor had to adapt slightly.”

Manchester United finished in sixth place in the Premier League table last term but the Red Devils are on course to challenge for second spot.

The Red Devils won the Europa League and the League Cup in their first season under Mourinho’s management.

Manchester United signed Alexis Sanchez in a swap deal from Arsenal in the January transfer window.