The Liverpool FC star is set to make his decision on his future amid interest from Bayern Munich and Juventus, according to a report in Italy 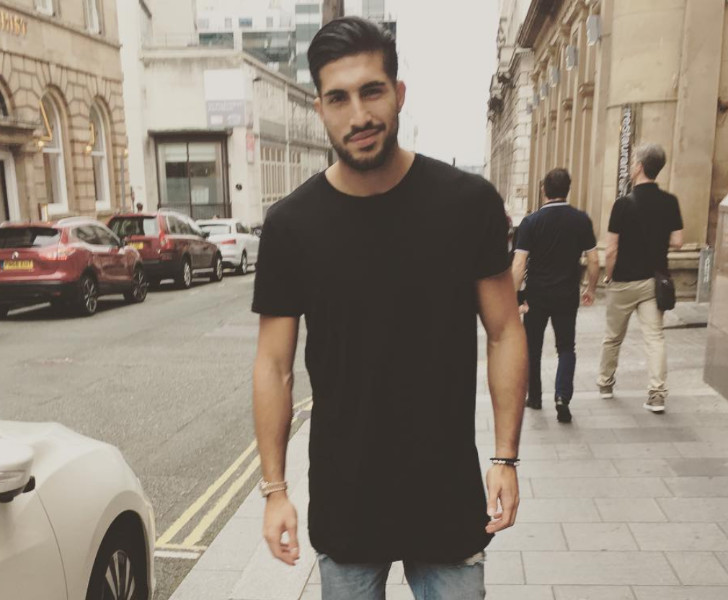 Emre Can is set to make a decision about his future at Liverpool FC in the next few days, according to a report in England.

Italian media outlet Tuttosport, as quoted by the Daily Express, is reporting that the Germany international is set to make his mind up about his contract situation at the Anfield outfit.

The same article states that Serie A giants Juventus are in pole position to sign the versatile midfielder, who is set to become a free agent at the end of the current campaign.

Can is currently sidelined with a back problem and the German star isn’t expected to feature again in the final months of the 2017-18 season.

Liverpool FC are feeling the 24-year-old’s absence given Jurgen Klopp’s growing crisis in midfield after Alex Oxlade-Chamberlain suffered a knee injury during the Reds’ 5-2 win against AS Roma in the Champions League semi-final on Tuesday night.

England international Adam Lallana is also out with a long-term injury problem to leave Klopp lightweight in the middle of the park.