Can Jurgen Klopp's Liverpool FC team go all the way in the Champions League after their brilliant win over Man City?

The Reds secured their place in the semi-finals of Europe’s elite club competition for the first time in 10 years thanks to a brilliant 5-1 aggregate win over the Citizens.

Second-half goals from Mohamed Salah and Roberto Firmino cancelled out Gabriel Jesus’ opener at The Etihad on Tuesday night as Jurgen Klopp men sealed a comprehensive victory over the Premier League leaders.

Given that most people consider Manchester City to be the top team in England this season, Liverpool FC’s triumph over too legs is not to be undervalued.

Attentions will now inevitably turn towards Friday’s Champions League semi-final draw as the Reds wait to find out their opponents for the last four.

So, where is the value to be had in betting on the winner of the Champions League this season?

Their march to the semi-finals has left Liverpool FC priced at 10/3 to lift the trophy for the first time since 2005. If you do indeed fancy a flutter, using a William Hill promotional code is a smart way to maximise your returns.

AS Roma caused a considerable upset on Tuesday night when they sealed a 3-0 win over FC Barcelona in the Italian capital to seal a 4-4 draw on aggregate and progress through to the last four on away goals. 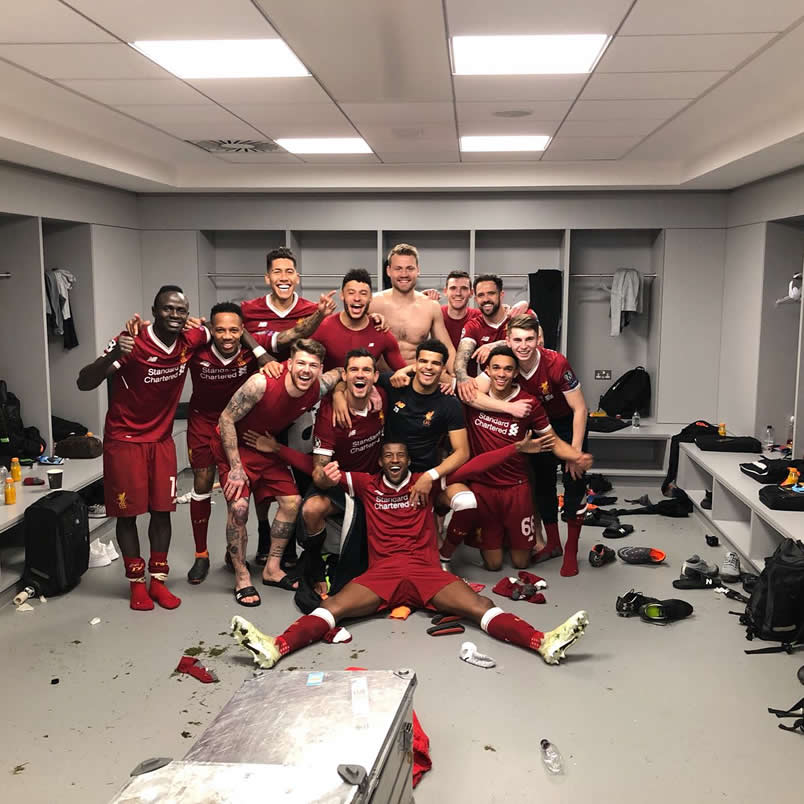 Roma are currently priced at 10/1 to win the Champions League this season.

The double defending champions Real Madrid are priced as the 6/4 favourites to lift the trophy for the third season running.

There is certainly a sweeping sense of optimism around Liverpool FC under Klopp.

The Reds are third in the Premier League, and although they have not shown the consistency needed to challenge for the title this season, the smart signing of Virgil van Dijk from Southampton has helped to shore up the obvious defensive issues they were having.

With a few smart signings this summer, many will be tipping Liverpool FC to be one of the main challengers for the Premier League title next season.

But what about this term and their Champions League hopes?

With Liverpool FC so close to the final, and facing the Reds at Anfield a daunting prospect for any opponent, Liverpool FC are clearly one of the firm favourites to actually win the competition this season.

Their free-flowing attacking football is a threat to any team, and the addition of Van Dijk, along with the seemingly dramatic upturn in form from Loris Karius in goal, really does make them a force to be reckoned with.

Liverpool FC will return to Premier League action on Saturday afternoon when they host Bournemouth at Anfield as they look to take a step closer towards a top-four finish in the top flight.

However, Reds fans will be eagerly anticipating the Champions League semi-final draw on Friday more than anything.