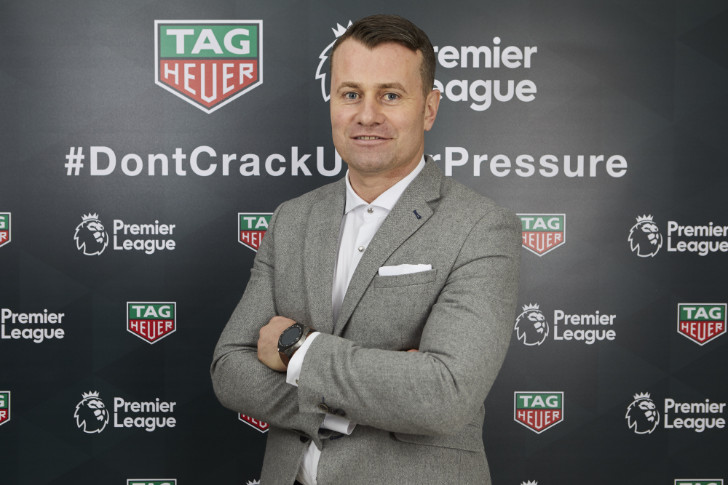 Shay Given believes Manchester United will be a fantastic team once Jose Mourinho works out how to get the best out of Alexis Sanchez.

The Red Devils signed the Chile international in a swap deal from Arsenal in the January transfer window after Henrikh Mkhitaryan completed a move to the north London outfit.

The Manchester United signing has struggled to adapt to life at Old Trafford since his lucrative move to Arsenal’s bitter rivals after three and a half seasons in north London.

Sanchez has only scored two goals in 11 games in all competitions in his fledgling Manchester United career so far following his goal in a 2-0 win over Swansea last weekend.

The South American’s first goal came from the penalty spot in a 2-0 victory over Huddersfield Town at Old Trafford back in February.

Reports in the media suggested some Manchester United players were unhappy with Sanchez’s contribution in a 2-1 loss to La Liga giants Sevilla in the Champions League round of 16.

Former Manchester City goalkeeper Given lifted the lid on the dilemma that Mourinho is facing with his January signing.

“Well it’s difficult because he plays on the left and then people say does that sort of stop Rashford and Martial developing as well,” Given told Tag Heuer.

“So, the thing about Sanchez is that he is that good player that he could play on the right, he plays the number ten behind the striker, he can play anywhere on the pitch. He is that good.

Sanchez scored 24 times in 38 games in the Premier League last season to finish behind his new Manchester United team-mate Romelu Lukaku in the goal-scoring charts.