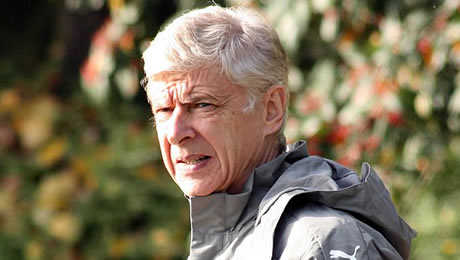 Craig Burley admits he isn’t impressed with the calibre of managers being linked with the Arsenal role.

The Gunners are searching for a new manager after Arsene Wenger confirmed that he will stand down at the end of the Premier League season.

Arsenal haven’t won the Premier League title since 2003-04 when the Gunners finished the season without losing a game.

The Gunners haven’t reached the Champions League quarter-finals since 2010 to highlight their regression under Wenger.

The north London side will finish in sixth place in the Premier League table to ensure the Gunners have at least Europa League football next term.

Former Chelsea FC defender Burley isn’t impressed with the managers who have been linked with the vacant position.

“It isn’t very exciting. In replacing Wenger, the best managers are all in jobs,” Burley told ESPN. “I don’t see Anelotti going there at all.”

Arsenal have won the FA Cup seven times under Wenger, including three triumphs in the past five seasons at the French coach.