The new Arsenal boss wants to sign Bernd Leno, Sokratis Papastathopoulos and Jean Michael Seri, according to the Daily Mirror 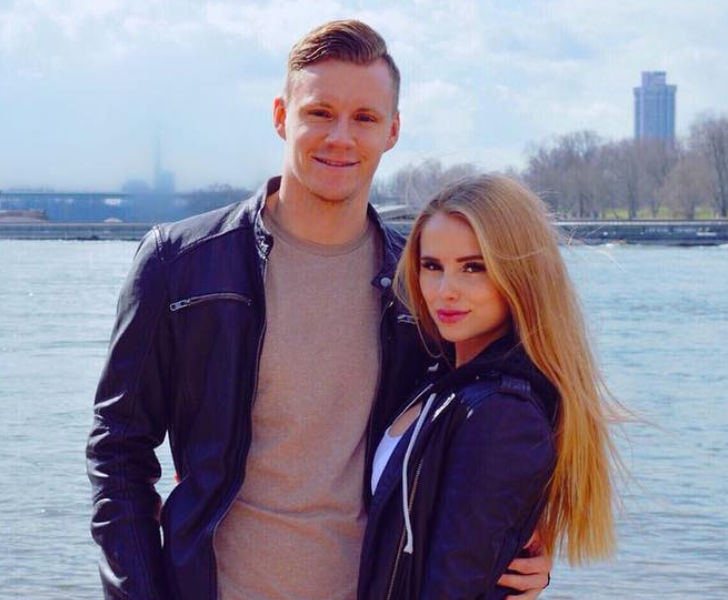 Unai Emery has a three-player wish list after the Spanish coach took over the reins at Arsenal, according to a report in England.

The Daily Mirror is reporting that Emery is set to bring in three big names to help overhaul the Gunners squad ahead of the 2017-18 season.

The same article states that Bayer Leverkusen goalkeeper Bernd Leno is at the top of the list as Emery looks to find a long-term replacement for Petr Cech.

According to the same story, the new Arsenal manager has his eye on Borussia Dortmund centre-half Sokratis Papastathopoulos and have already held talks with the Greece international.

The final target for Emery is Nice midfielder Jean Michael Seri but the Gunners face intense competition for the Ivory Coast international.

Arsenal finished in sixth place in the Premier League table this season to miss out on a Champions League spot in successive campaigns under Arsene Wenger.

The French coach stood down as manager after 22 seasons at the north London side, having failed to win the Premier League title since 2003-04.

The Gunners outfit lost 2-1 to La Liga giants Atletico Madrid in the Europa League semi-finals to miss out on a potential first European trophy under Wenger.