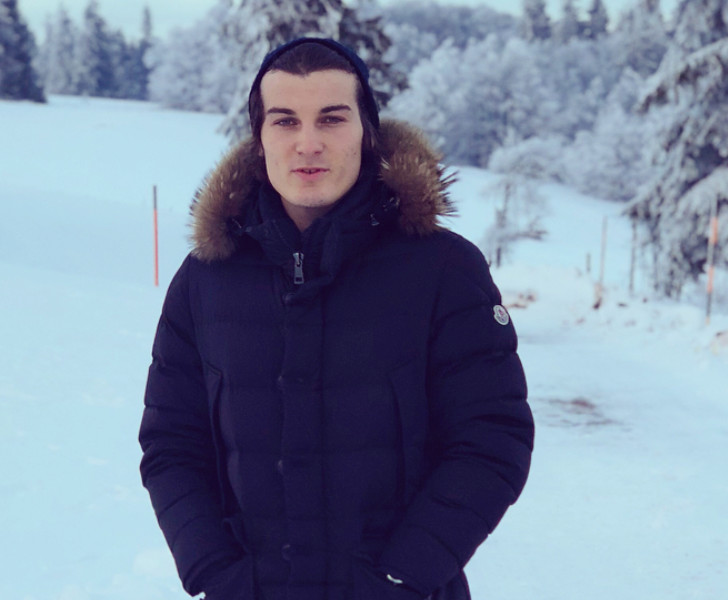 Caglar Soyuncu has confirmed that Arsenal are interested in a potential deal to sign the Turkish starlet from Freiburg.

The Gunners are looking to overhaul their squad following a disappointing 2017-18 season under Arsene Wenger.

The French head coach stood down as manager at the end of the campaign after Arsenal missed out on a fourth-placed finish and Champions League football for the second successive season.

The north London side’s leaky defence was big factor in their disappointing Premier League season and new manager Unai Emery will surely look to improve his options at the back.

The Gunners have been linked with a potential move to sign 22-year-old Soyuncu from Bundesliga outfit Freiburg in recent weeks to strengthen their defence.

The Turkey international has earned a reputation as one of the most promising defenders in the Bundesliga following his move to Freiburg in 2016.

Asked about Arsenal’s rumoured interest in his services in the 2018 summer transfer window, Soyuncu is quoted as saying by Metro:

“Arsenal are one of the most important clubs in England.

“I know they’re interested in me, but there’s nothing finalised yet about my transfer. After the national team camp we’ll have talks.”

Soyuncu has scored one goal in 55 games for Freiburg since his move to the German club in a switch from Turkish side Altınordu FK in 2016.

Arsenal lost 2-1 to La Liga side Atletico Madrid in the Europa League semi-finals earlier this month.