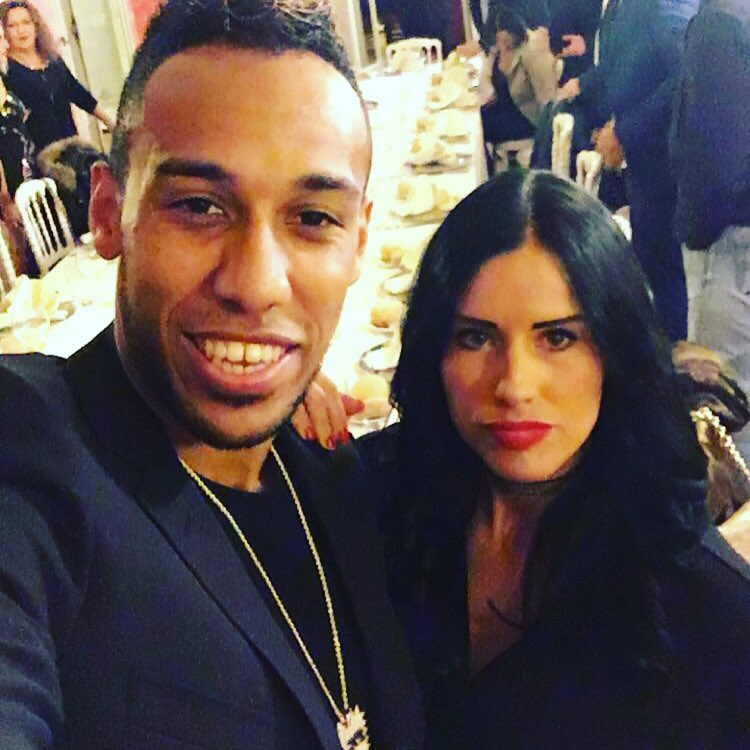 Pierre-Emerick Aubameyang has looked to rally his Arsenal team-mates ahead of their clash against Atletico Madrid in the second leg of their Europa League semi-final on Thursday night.

The Gunners striker is cup tied for the Europa League following his move to Arsenal in a club-record £56m deal from Bundesliga outfit Borussia Dortmund in the January transfer window.

The north London side played out a 1-1 draw with Atletico Madrid in the first leg of their Europa League semi-final at the Emirates Stadium last week despite Diego Simeone’s side being reduced to 10 men.

France international Alexandre Lacazette broke the deadlock in the first leg before his compatriot Antoine Griezmann equalised in the final 10 minutes to score a vital away goal.

January signing Aubameyang sent a message to his Arsenal team-mates ahead of their trip to the Spanish capital on Thursday night.

Arsenal are in sixth place in the Premier League table and a long way behind Tottenham Hotspur in the race to secure a top-four finish.