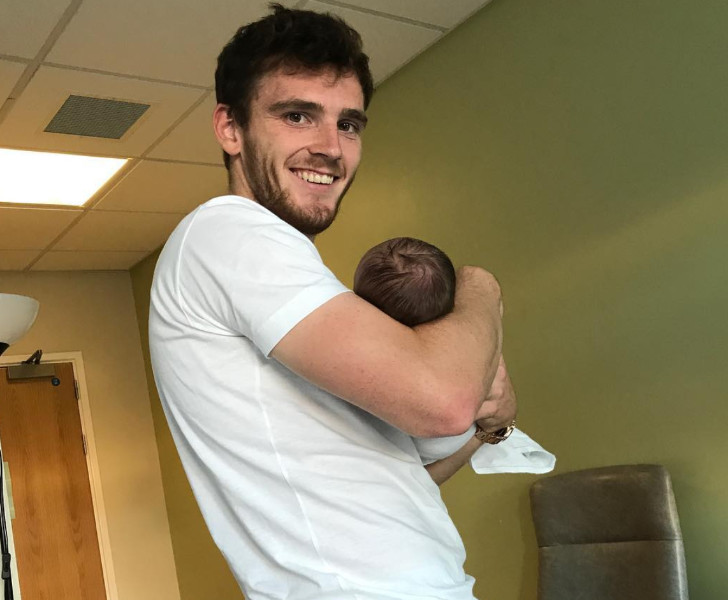 Kieran Tierney has spoken of his delight to see his Scotland rival Andy Robertson reach the Champions League final with Liverpool FC.

The Reds signed Robertson in an £8m deal from Hull City in the 2017 summer transfer window to improve Jurgen Klopp’s options at left-back.

The 24-year-old made a slow start to his Anfield career after Alberto Moreno started the 2017-18 season as first-choice at left-back.

However, Moreno’s injury in December provided Robertson with the chance to make the left-back spot his own under the German head coach.

Robertson has excelled in the Liverpool FC team to start all of their knockout games in the Champions League to help the Merseyside outfit reach the Kiev final.

Indeed, the Scotland international impressed in their victories over Manchester City and AS Roma in the quarter-finals and the semi-finals.

Tierney, who has been linked with a move to Atletico Madrid and Manchester United, is Robertson’s rival for a left-back spot in the Scotland national team.

However, the Celtic star doesn’t begrudge Robertson his success at Liverpool FC.

“Celtic getting to a Champions League final is obviously unlikely because of the money involved,” Tierney told the Scotland Herald.

“But I’m not jealous of Andy Robertson at all. What he’s done is brilliant for him. He deserves to be there. He’s a great player, a player for me to look up to in the national team.”

Robertson has scored one goal and has made five assists in 22 games in the Premier League this season.

The Liverpool FC star will be hoping to face Real Madrid in the Champions League final later this month.