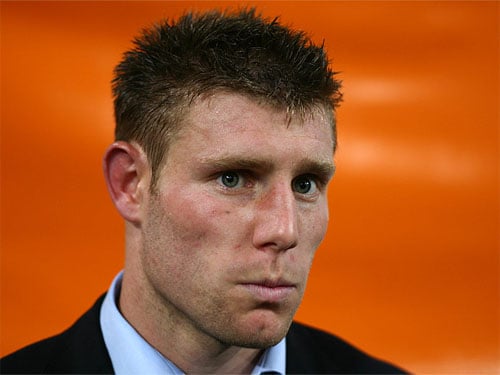 The England international has played an important role in the Reds team since Philippe Coutinho’s £142m move to La Liga giants FC Barcelona in the January transfer window.

The 32-year-old was particularly impressive in Liverpool FC’s 5-2 win against AS Roma before he conceded a late penalty due to a dubious handball.

Milner has made three assists in 31 games in the Premier League this season, while the veteran midfielder has made a staggering eight assists in nine Champions League outings.

“James Milner has provided eight assists in the competition so far this season – that is the joint-most ever in the tournament since the new format was introduced in 2003/04,” Owen told BetVictor.

“The player Milner shares the record with is non-other than Neymar by the way.

“Gareth Southgate is reported to have tried to tempt Milner out of international retirement when he took over from Sam Allardyce – is it time to give him another ring?”

Milner moved to Liverpool FC in a free transfer from Premier League rivals Manchester City in the 2015 summer transfer window.

The retired England international has been touted with a place in Gareth Southgate’s squad for the 2018 World Cup.

Liverpool FC are on course to finish in the Premier League in successive seasons under the German head coach.