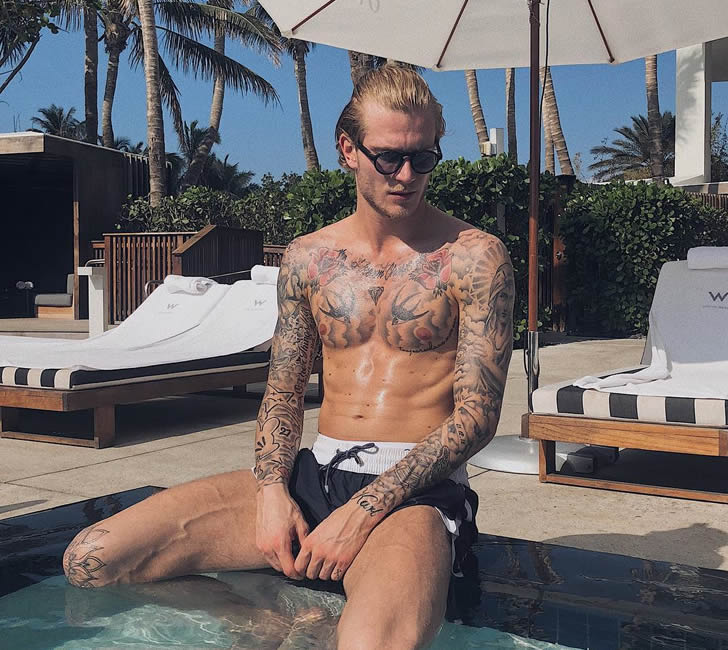 Mark Lawrenson has credited Loris Karius with growing in stature since his move to Liverpool FC.

The German goalkeeper has managed to hold down a regular starting spot in the Reds team over the past few months.

Jurgen Klopp signed Karius in a £4.7m from Bundesliga outfit Mainz 05 in the 2016 summer transfer window.

The former Manchester City shot stopper struggled to impress in the 2016-17 season to result in Simon Mingolet being reinstated to the starting XI.

However, Klopp has placed his faith in the 24-year-old goalkeeper over the past couple of months following the arrival of Virgil van Dijk.

Karius was part of the Liverpool FC team that eased to a 7-6 aggregate win against Serie A giants AS Roma in the Champions League semi-finals.

“He has definitely improved in terms of his performances and he doesn’t look as nervy.”

Liverpool FC haven’t won the Champions League since 2005 when the Reds beat Italian giants AC Milan on penalties in Istanbul.

The Merseyside club were 1-0 winners against Real Madrid in their previous meeting in the European Cup final in 1981.

Nigel Winterburn names where Arsenal need to strengthen this summer