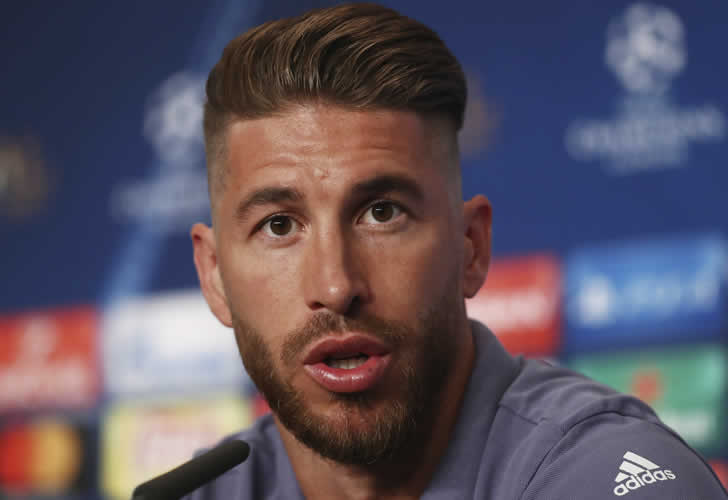 Jason McAteer has named Sergio Ramos as Real Madrid’s weak link ahead of the Champions League final on Saturday.

The Reds will look to dethrone Real Madrid in the Champions League showpiece and get their hands on the trophy for the first time since 2005.

The Merseyside outfit have faced criticism of their defence in the 2017-18 season before the addition of Virgil van Dijk in a £75m deal from Southampton in the January transfer window.

Real Madrid have also suffered with a leaky back four under Zinedine Zidane in a disappointing domestic campaign for los Blancos.

“Up front is where it’s going to be won or lost. Attacking-wise both teams have arguably the best front threes in Europe,” McAteer told 888sport.

“The goals they score and create both teams are up there with the best this season. Their Achilles heels are at the back. Van dijk has been brilliant since he’s come in and calmed things down so defensively they look more solid but I still think there’s a mistake in them. Madrid though are the same.

“I love Varane – I think he’s a Rolls Royce – but alongside him is a ticking time-bomb and you just don’t know what you’re going to get from Ramos.

“He could smash Firmino, Salah and Mane in the first minute, get a booking then get sent off ten minutes later or he could come up for a corner and get the winner. You just don’t know with him.”

“He can get dragged into areas he doesn’t want to be in and Firmino is clever and drops into holes and pulls players away to create space for Mane and Salah. That could be a game-changer if that happens because Ramos is prone to switching off and drifting.”

Liverpool FC beat AC Milan on penalties in the Champions League final in Istanbul in 2005 to cause a big upset after trailing 3-0 at half-time.

Real Madrid have won the Champions League in the last two seasons and three times in the past four years.

Read the full 888sport interview with Jason McAteer, including his thoughts on which area of the pitch the UCL final will be won and lost.

Frank Lampard outlines what needs to change at Chelsea FC