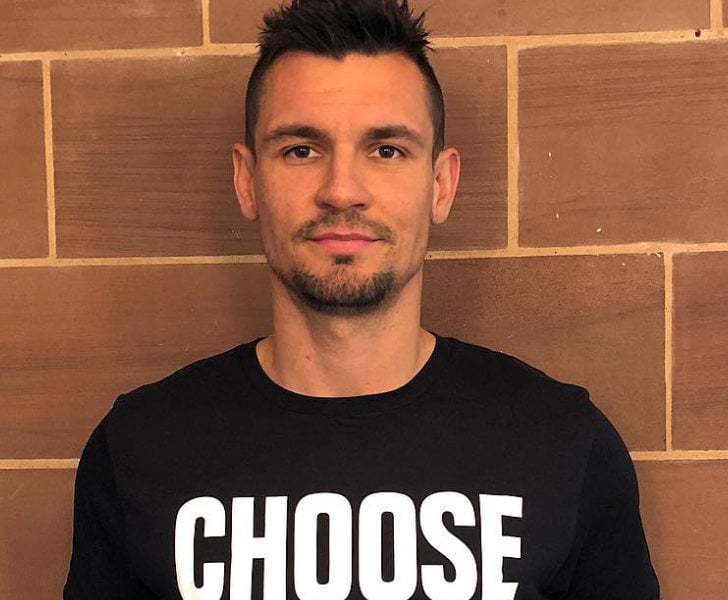 Craig Bellamy has hinted that Liverpool FC will need to replace Dejan Lovren this summer.

The Croatia international has forged a partnership with January signing Virgil van Dijk over the past few months.

Lovren and Van Dijk have been a consistent presence in Jurgen Klopp’s starting XI that reached the Champions League final.

However, the former Lyon defender is still prone to mistakes and appears to be a weak link in the Liverpool FC backline.

The Reds have been linked with Lazio defender Stefan de Vrij and Tottenham centre-half Toby Alderweireld in recent months.

“Dejan Lovren really worries me. He is a concern,” Bellamy told Sky Sports.

Klopp’s side were 5-2 winners against AS Roma in the first leg of their Champions League semi-final before a 4-2 loss to the Italian giants in Rome.

The Reds were 4-0 winners against Brighton and Hove Albion at Anfield on the final day of the campaign.

Liverpool FC finished five points ahead of Chelsea FC in the race to secure a Champions League spot.