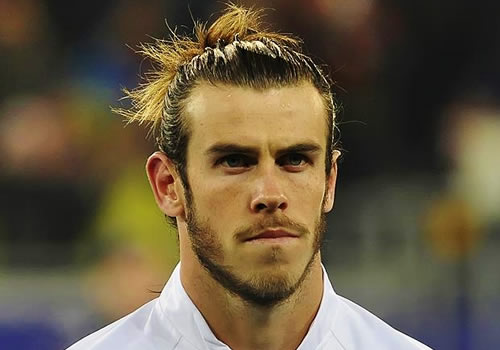 The Wales international scored twice in Real Madrid’s 3-1 win against Liverpool FC in the Champions League final in Kiev on Saturday evening.

Bale came off the bench to score a brilliant overhead kick before the Welsh forward netted from long range despite help from Liverpool FC goalkeeper Loris Karius.

Manchester United have been regularly linked with a move to sign Bale over the past few seasons and his Champions League final performance has fuelled a fresh wave of speculation.

The 20-time English champions finished in second place in the Premier League table but ended up 19 points adrift of champions Manchester City.

La Liga expert Balague believes the Citizens could afford to sign Bale, while Chelsea FC could also put together a package to sign the Wales captain this summer.

“They will have the ability to buy him, but the problem is Real Madrid at the moment do not want to sell.

“If the talks don’t go well, they may put a price tag on it. We are talking about one of the players in the prime of their career, so maybe if he goes he could be one of the first £200m players.

“There are many bridges to cross, because it does feel like Real want to sort this one out, want to please Bale in a way they haven’t been able to do so.”

Bale moved to Real Madrid in an £85.7m deal from Tottenham Hotspur in the 2013 summer transfer window.

The Welsh forward has won four Champions League titles, the La Liga crown and the Copa del Rey during his five-season stay at Real Madrid.

Bale started the Champions League final on the bench despite his recent good form.