Carlo Ancelotti could be set to be Arsenal's new manager, according to reports 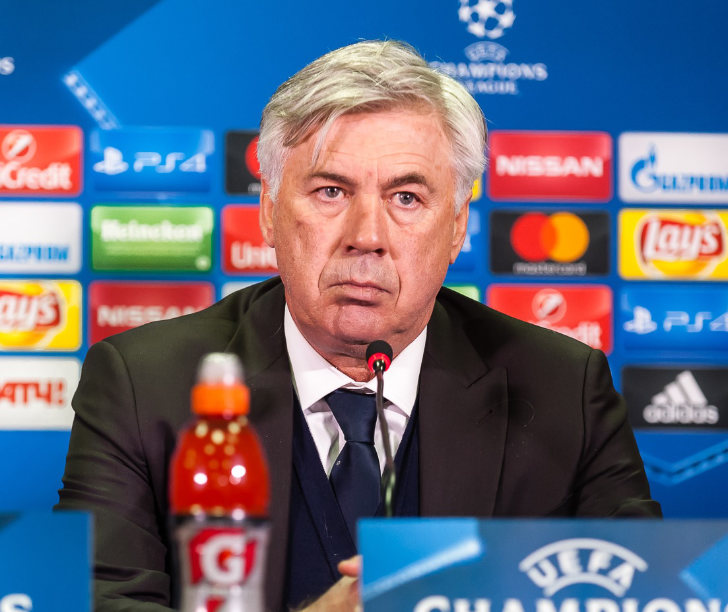 Carlo Ancelotti has a pre-contract agreement with Arsenal in place to become the club’s new manager, according to reports in Italy.

Italian outlet Tuttosport, as quoted by Metro, is reporting that Ancelotti has reached an informal agreement with Arsenal to take over at The Emirates.

The report comes after recent speculation that former midfielder Mikel Arteta is currently the leading candidate to take over at the north London club following Arsene Wenger’s exit.

The story claims that Napoli have been in contact with Ancelotti, 58, about the possibility of him taking over at the Italian club this summer, but the former Chelsea FC manager revealed that he already has an agreement in place with Arsenal.

It is also claimed that Ancelotti is waiting for the Gunners to reject their other candidates before making a move to appoint him as their new manager.

Arsenal are on the lookout for a new manager after Wenger opted to call time on his 22-year reign at the club at the end of the season.

The Gunners have struggled to compete for the Premier League title in recent seasons, and the north London side have not lifted the top flight trophy since their famous unbeaten triumph back in 2003-04.