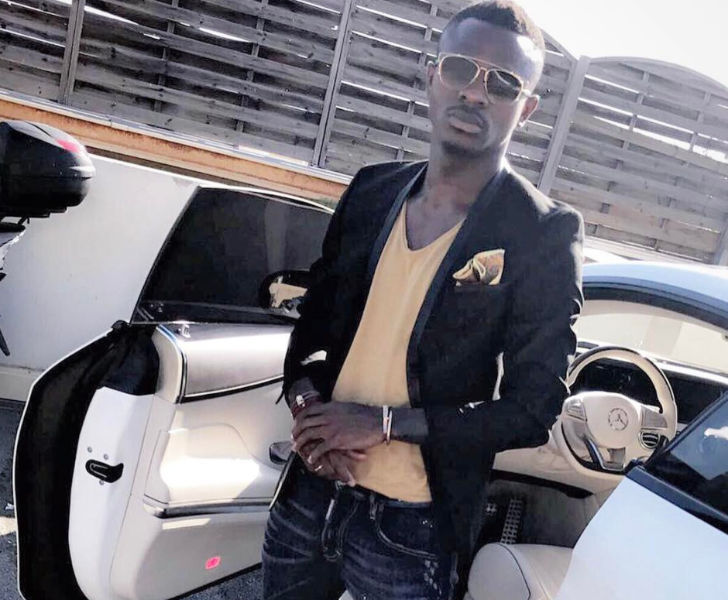 Jean Seri would prefer a move to the Premier League ahead of Borussia Dortmund and Napoli, according to reporter Dharmesh Sheth.

The Ivory Coast international has been linked with a potential move to Arsenal, Chelsea FC, Liverpool FC and Manchester United.

Seri was close to a move to FC Barcelona last summer but a deal failed to materialise and he spent another campaign at Nice.

The versatile midfielder has continued to build an impressive reputation at the Ligue 1 side to maintain interest from English football.

However, Bundesliga giants Borussia Dortmund and Serie A runners up Napoli are thought to be weighing up a move for Seri.

Sky Sports News reporter Sheth confirmed that Seri wants to move to the Premier League amid interest from Arsenal.

“However, the player prefers to come to the Premier League. Arsenal are interested.”

Arsenal finished in sixth place in the Premier League table last season to miss out on Champions League football for the second successive season.

The Gunners appointed Unai Emery as their new manager last month after Arsene Wenger stood down following 22 seasons in charge.