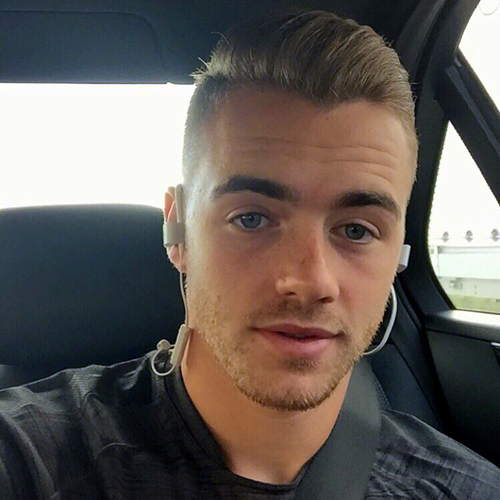 Fulham are keen on a move to sign Calum Chambers from Arsenal this summer, according to Sky Sports reporter Dharmesh Sheth.

The defender’s future could be a source of uncertainty following Unai Emery’s appointment as the club’s new manager last month.

The Spaniard will be looking to stamp his authority on the club following his arrival as Arsene Wenger’s successor and he has already chosen to let Jack Wilshere leave on a free transfer.

Chambers found his playing time to be limited under Arsene Wenger last season, with the defender having made just 10 starts in the Premier League last term.

Now, Sky Sports News reporter Sheth has claimed that London rivals Fulham are keen on a move to try and sign the 23-year-old defender this summer.

Speaking on the Sky Sports Transfer Talk podcast, Sheth said: “Chambers is the subject of strong interest from Fulham at the moment.”

Arsenal are believed to be on the lookout for a number of new signings this summer as the north London side look to build a squad capable of challenging for the title next season.

The Gunners, who have not won the title since 2004, finished in sixth place and without a trophy in Wenger’s final campaign in charge of the north London club last term.