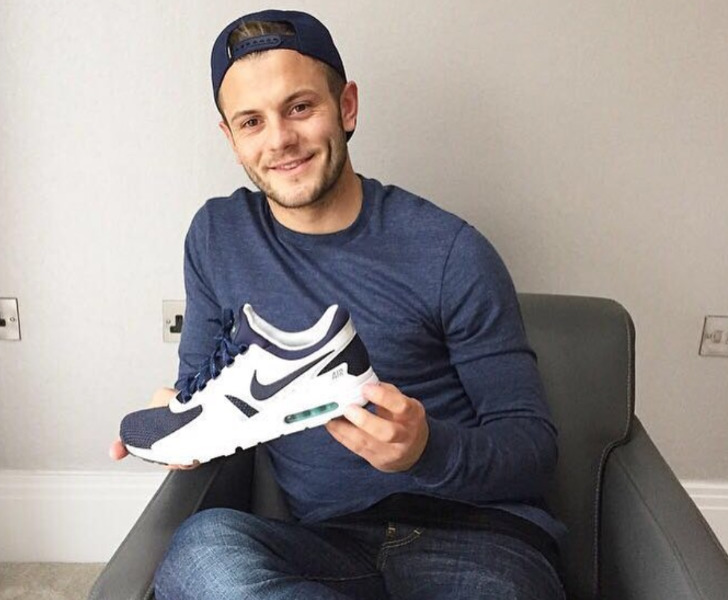 Jack Wilshere appears to be at a crossroads in his careers after the Arsenal midfielder uploaded a cryptic Instagram post late Wednesday night.

The Gunners midfielder is set to be out of contract at the north London side in the coming weeks having failed to agree to a new deal with Arsenal.

Arsene Wenger’s replacement Unai Emery is thought to be keen to tie down the England international to a long-term contract at the Emirates Stadium.

Wilshere has been linked with a potential move to Chelsea FC, Liverpool FC, West Ham and Championship winners Wolverhampton Wanderers this summer.

Serie A giants Juventus are also thought to be interest in a swoop to sign 26-year-old England midfielder ahead of the 2018-19 Serie A campaign.

Wilshere appeared to hint that a new deal with Arsenal is no closer to coming to fruition after the injury-prone midfielder posted on his Instagram story. 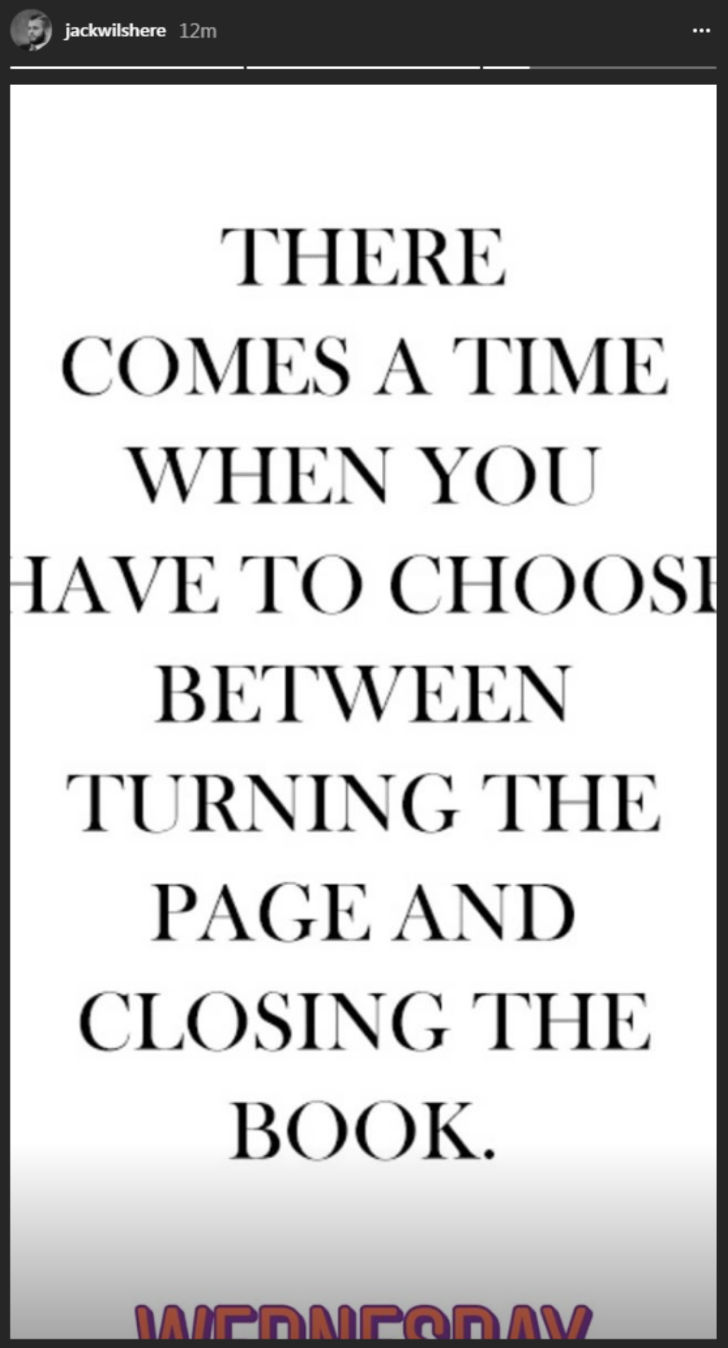 Arsenal finished in sixth spot in the Premier League table last season to miss out on Champions League football for the second successive season.

The Gunners lost 3-0 to Premier League champions Manchester City in the League Cup final at Wembley back in February.

Arsenal signed Stephan Lichtsteiner in a free transfer from Juventus earlier this month.