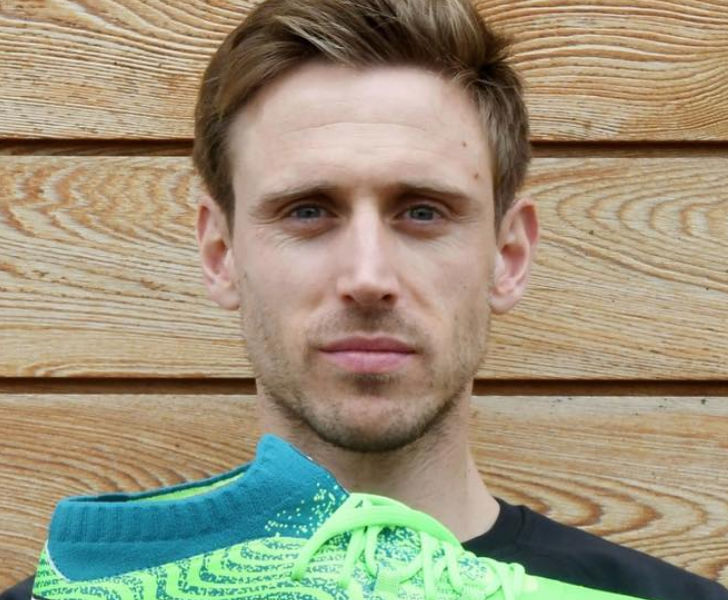 Arsenal want to sign Real Betis defender Junior Firpo to replace Nacho Monreal at The Emirates, according to a report in Spain.

Spanish media outlet AS, as quoted by the Daily Star, is reporting that the Gunners are interested in a potential deal to sign 21-year-old from the La Liga side this summer.

The same article states that promising Spanish defender Firpo has a £22m contract release clause in his deal set to run until 2021.

According to the same report, Real Betis are in negotiations with Firpo to extend his contract amid interest from the north London outfit.

Arsenal defender Monreal has been linked with a potential exit at the Gunners this season following the appointment of Unai Emery as Arsene Wenger’s replacement.

The Gunners have already signed Switzerland international Stephan Lichtsteiner in a free transfer from Serie A giants Juventus in the current campaign.

Arsenal have also brought in Bayer Leverkusen goalkeeper Bernd Leno in a reported £20m deal to improve their options in goal.

The north London side finished in sixth spot in the Premier League last season to miss out on a Champions League spot.

The Gunners lost 3-0 to Manchester City in the League Cup final last term.