Chelsea FC are interested in a deal to sign Juventus playmaker Miralem Pjanic, according to a report in Italy 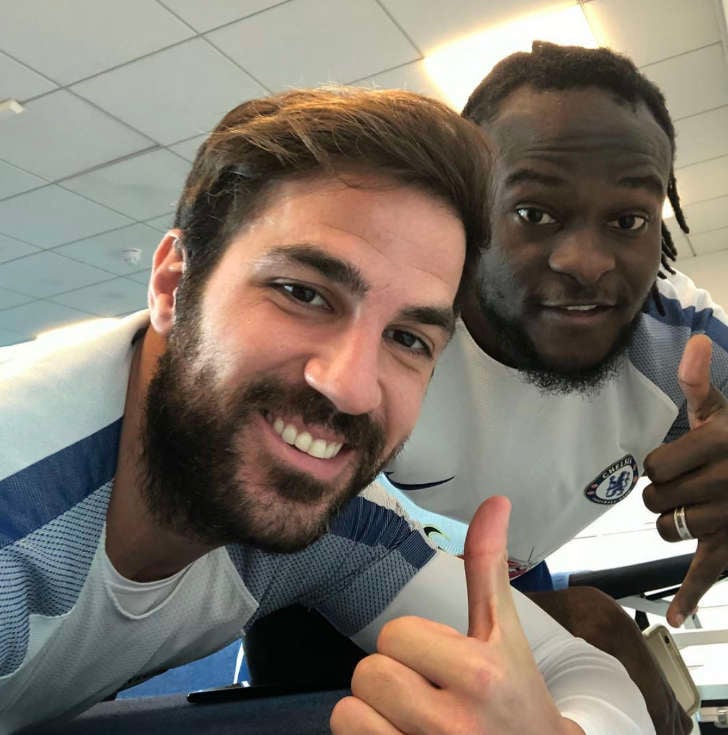 Chelsea FC are ready to enter the race to sign Juventus playmaker Miralem Pjanic in the summer transfer window, according to a report in Italy.

The same article states that Chelsea FC want Pjanic to become Cesc Fabregas’ long-term successor in the middle of the park after the Spain international helped the Blues to win two Premier League titles and the FA Cup.

According to the same story, the Blues want the 27-year-old to challenge the former Arsenal captain for a spot in the starting XI under Maurizio Sarri should the Gunners finally appoint the ex-Napoli boss.

Pjanic has scored 15 times in 95 games in all competitions over the past two seasons after the Bosnian midfielder completed a move to Juventus from their Serie A rivals AS Roma in the 2016 summer transfer window.

Chelsea FC finished in fifth spot in the Premier League table last season to miss out on Champions League football for the second time in three seasons.

The Blues were 1-0 winners against Manchester United in the FA Cup last term.

Arsenal to hold discussions with 29-year-old this week – report