Maurizio Sarri wants Chelsea FC to sign Gonzalo Higuain and Kalidou Koulibaly if he becomes the Blues boss, according to a report in England 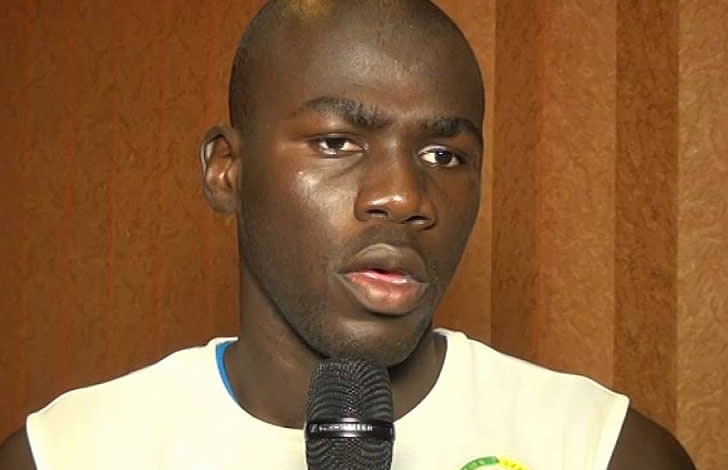 Maurizio Sarri will ask Chelsea FC to sign Serie A duo Gonzalo Higuain and Kalidou Koulibaly if the Italian coach replaces Antonio Conte at Stamford Bridge, according to a report in England.

The Daily Express state that the Blues are still in discussions with Napoli president Aurelio De Laurentiis about appointing Sarri as their new manager ahead of the 2018-19 Premier League season.

However, De Laurentiis’ demands have delayed a potential swoop to appoint Sarri despite Conte still officially being in charge of the west London side following their FA Cup success last month.

The same article states that Sarri has set his sights on luring Argentina international Higuain and Senegal defender Koulibaly to Chelsea FC if he takes over the reins from Conte this summer.

It remains to be seen whether Napoli would be willing to sell their prized defender following their title challenge in the 2017-18 Serie A campaign.

Higuain’s goals helped Juventus to win a seventh successive Italian top flight crown but the Serie A champions are rumoured to be open to offloading the South American.

Chelsea FC were 1-0 winners against Manchester United in the FA Cup final at Wembley last month thanks to Eden Hazard’s winner.