Chelsea FC are leading Liverpool FC in the race to sign Alisson Becker from AS Roma this summer, according to a report 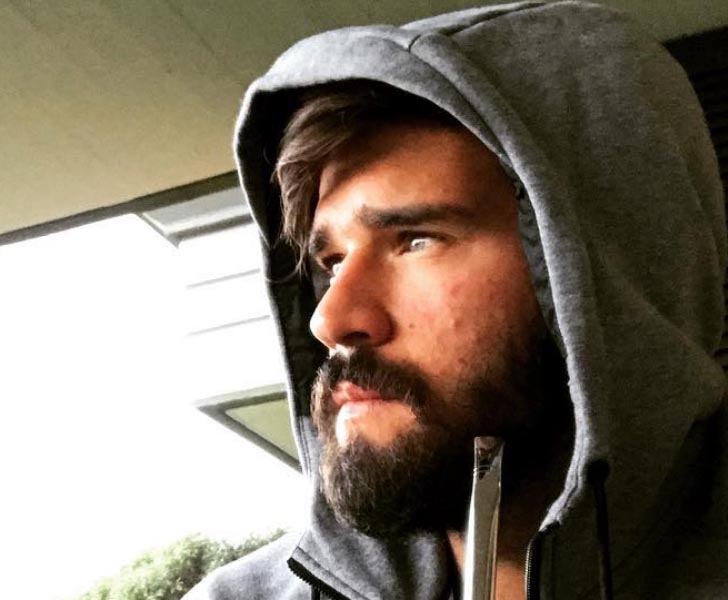 Chelsea FC are ready to rival Liverpool FC in the race to sign AS Roma goalkeeper Alisson Becker, according to a report in Spain.

Spanish media outlet Marca, as quoted by talkSPORT, is reporting that the Blues are prepared to enter the race to sign the Brazil international in the current transfer window.

The same article states that Chelsea FC have moved ahead of Liverpool FC in the pecking order with a move to Stamford Bridge on the cards for Alisson.

According to the same story, the FA Cup winners are prepared to match Roma’s £62m after Liverpool FC and Real Madrid attempted to negotiate with AS Roma.

Current Chelsea FC number one Thibaut Courtois is facing an uncertain future at Stamford Bridge amid speculation linking the Belgian shot stopper with a return to Madrid.

The Reds are thought to be in the market to sign a new goalkeeper in the current transfer window following the Champions League final.

Liverpool FC number one Loris Karius made two big mistakes in a 3-1 loss to Real Madrid in the European Cup showpiece.

The Merseyside outfit have struggled to sign a world-class goalkeeper since Brendan Rodgers allowed Pepe Reina to leave in 2013.