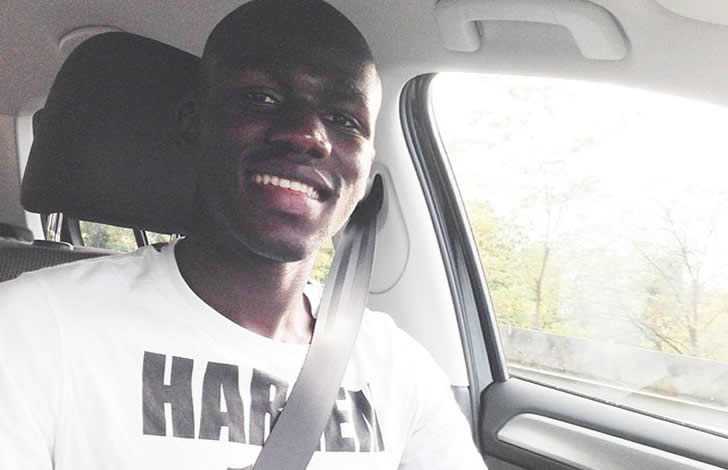 Chelsea FC have been told to forget about the possibility of signing Napoli defender Kalidou Koulibaly this summer.

The Blues have been linked with a potential swoop to sign the Senegal international after being touted with an interest in the powerful centre-half over the past few seasons.

Indeed, Chelsea FC were rumoured to have tested Napoli’s resolve last summer but the club’s president Aurelio De Laurentiis priced the Blues out of a potential deal.

Koulibaly’s reputation has continued to grow over the past 12 months after he helped Napoli to challenge Juventus for the Serie A title last season.

Manchester United are now believed to have entered the race to sign the 26-year-old in the current transfer market.

Chelsea FC have retained their interest following a disappointing second season under Antonio Conte that culminated in a fifth-placed finish.

However, Napoli chief De Laurentiis is adamant that Koulibaly won’t leave the Naples outfit this summer.

“Koulibaly is unapproachable and with him also [Piotr] Zielinski and with them [Marko] Rog,” De Laurentiis is quoted as saying by Daily Star.

Chelsea FC were 1-0 winners against Manchester United in the FA Cup final at Wembley last season thanks to Eden Hazard’s winner from the penalty spot.

The Blues won the Premier League title in two of the past four seasons under Jose Mourinho and then Antonio Conte.